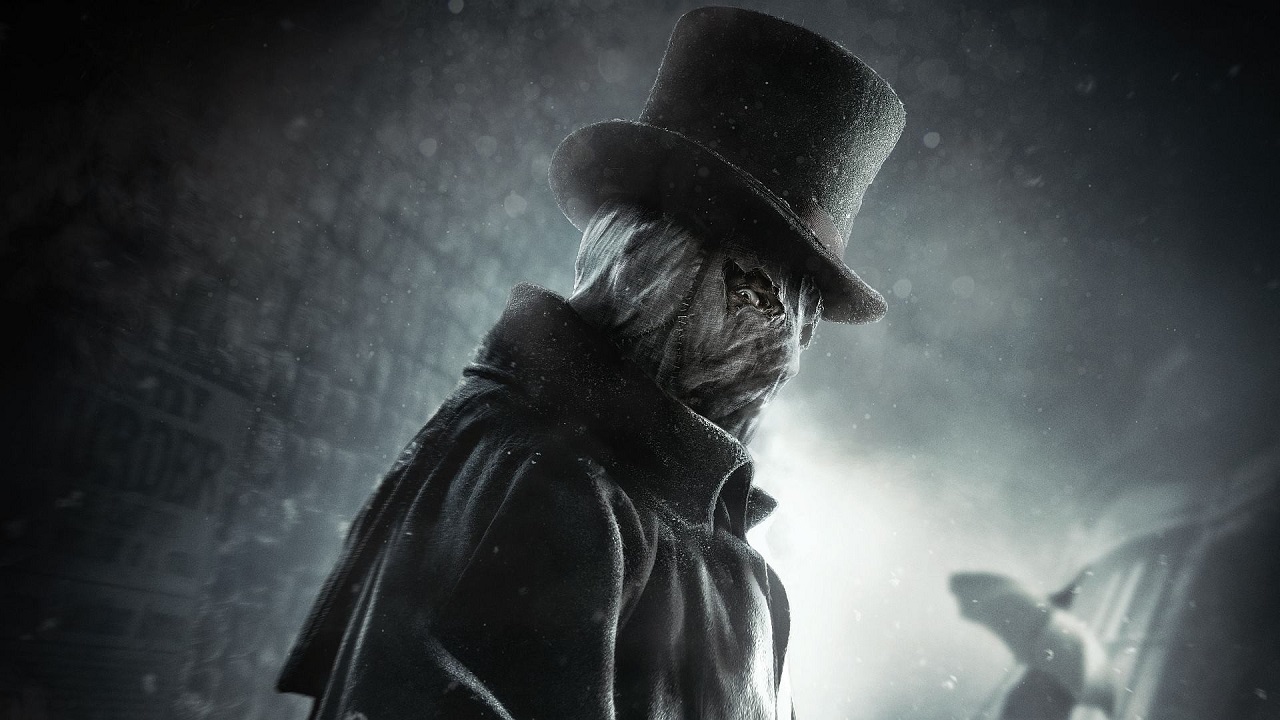 It has only been a month since Assassin’s Creed Syndicate launched, but the first add-on might be lurking in the shadows, ready to strike any moment. The compelling Jack the Ripper DLC is the biggest expansion that has been teased and it also appears as if it’ll be the first to release. The indication that it’s closer than expected is anything but official, but has a solid track record.

Earlier today, an Achievement list showed up for the Jack the Ripper add-on. Typically, these are only discovered once a game or expansion is nearing release. For comparison’s sake, last year’s Dead Kings DLC, the first and largest for Assassin’s Creed Unity, launched in the middle of January. However, Ubisoft was dealing with a plethora of post-release issues that likely delayed it.

Interestingly, the descriptions of these Achievements present questions as to the player’s role in Jack the Ripper. Originally, it seemed likely that the player would be in a position to hunt down the famed murderer. Achievements that read “Frighten 200 enemies” and “Scare an enemy and make him kill someone else by mistake” leave the possibility open that Jack himself is the playable character.

We’ve reached out to Ubisoft for clarification on these matters, but we honestly don’t expect confirmation or denial. Publishers like to control the timing and message of reveals like this. We’ll update this post if and when we hear back.