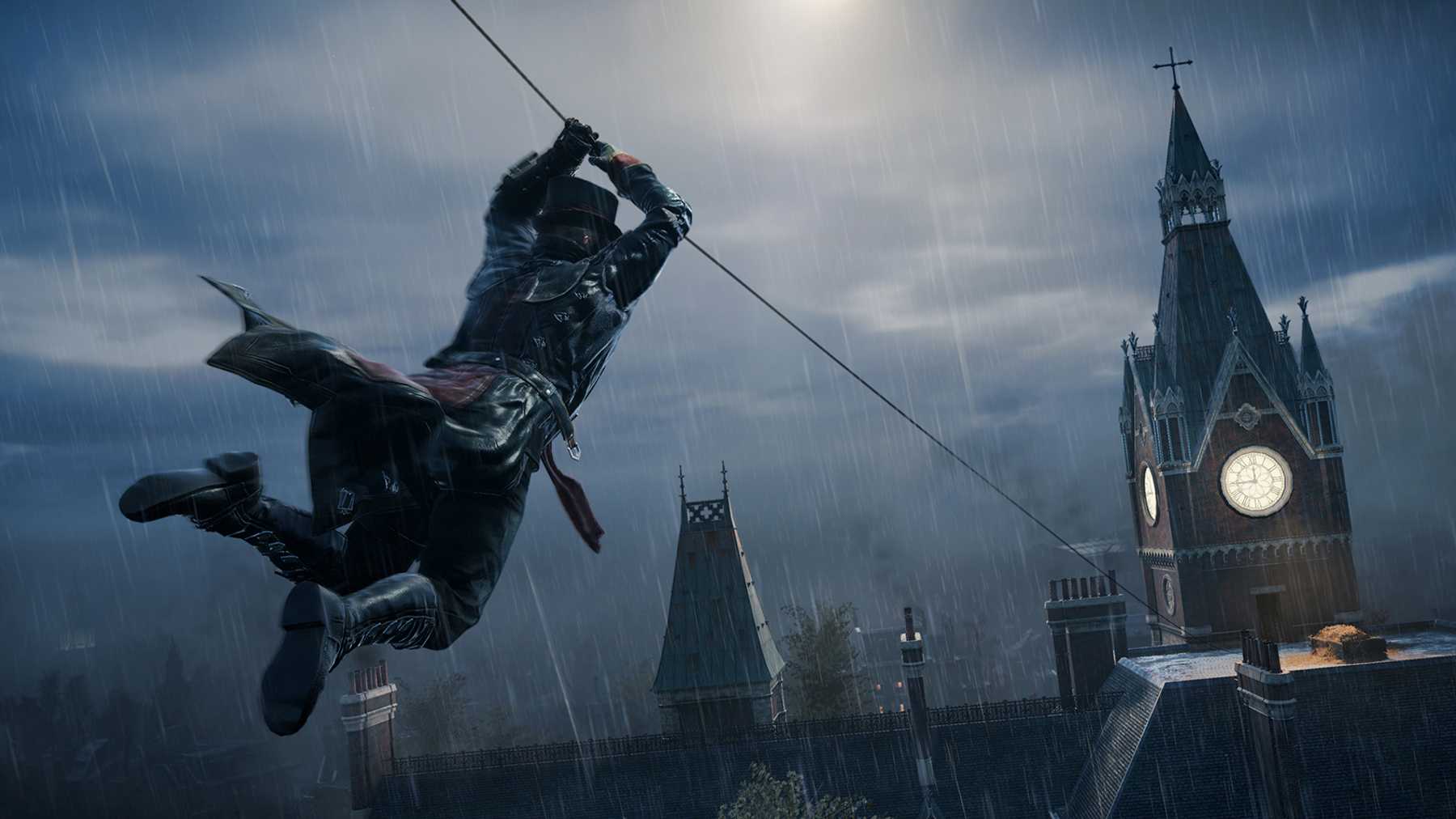 We were scheduled to get a single free game from Epic this week, a deck-building strategy title called Faeria. But, the tides have shifted, the tables have turned, and now we’re getting a giant open-world game in one of the biggest series around.

Assassin’s Creed Syndicate has been added as the second free game this week on the Epic Games Store. In my review back in 2015, I praised the way Assassin’s Creed Syndicate stitched the gameplay into its narrative, how it elaborated upon Unity‘s black box assassination system, and how the story was better told through two protagonists rather than just one. I closed the review feeling optimistic about the way Syndicate would lead the direction of future Assassin’s Creed; then, Ubisoft promptly took a year off and completely overhauled the franchise with new approaches in Origins and Odyssey.

Instead, Assassin’s Creed Odyssey was the last of its kind. If you want to see what it was all about, it’ll be free (alongside Faeria) come Thursday February 20. Until then, you have a couple more days to snag this week’s freebies, Kingdom Come: Deliverance and Aztez. The Epic Games Store took a cue from Assassin’s Creed: Syndicate‘s protagonists: Two is better than one.