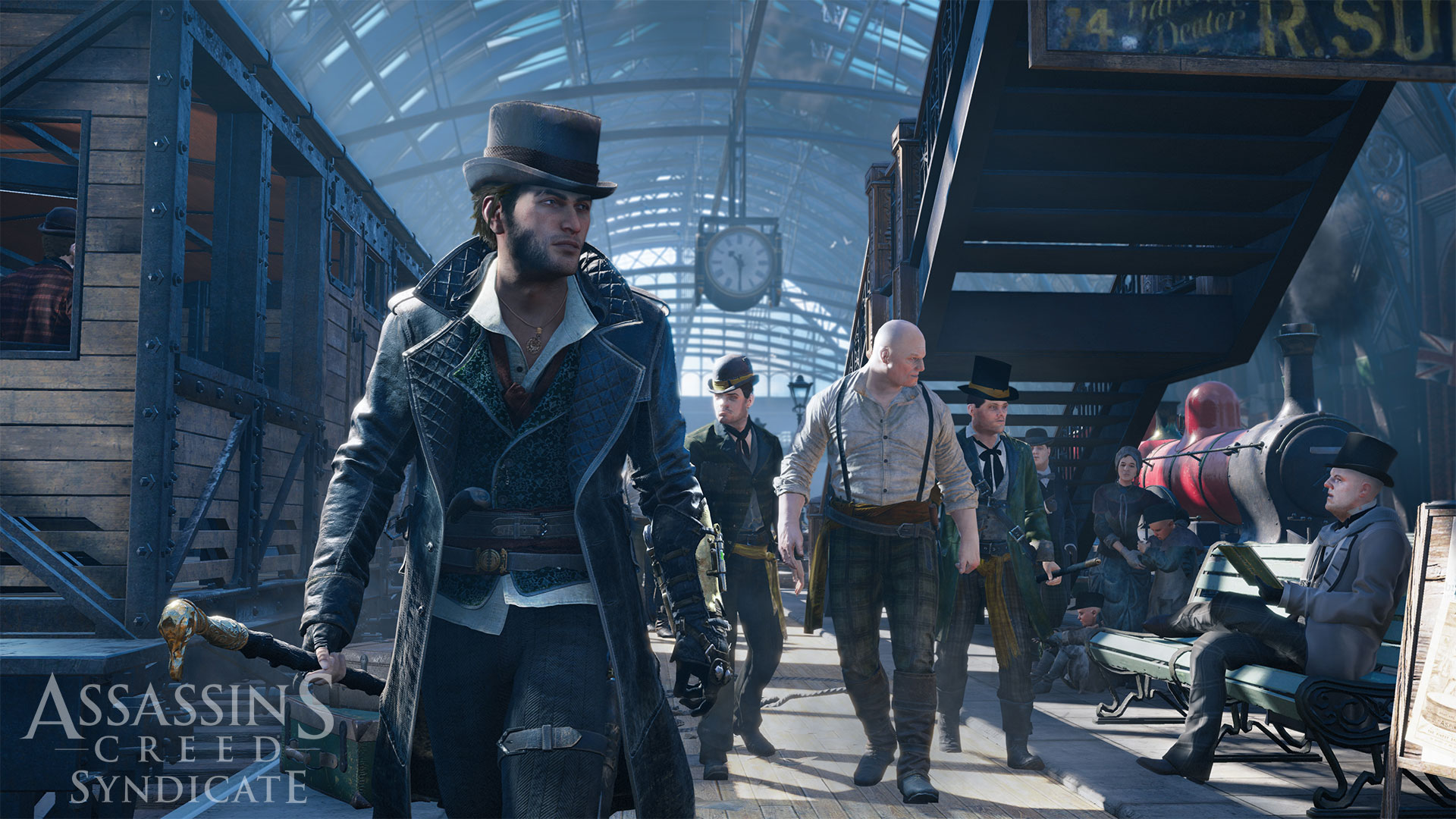 Though Assassin’s Creed Syndicate will need a day one patch, redditters and NeoGAFfers have confirmed that the PS4 patch is only 534MB, while the Xbox One patch is just 520MB.

The game itself? Looks like it’s clocking in at around 43GB on PlayStation 4, and 40GB on Xbox One.

Assassin’s Creed Syndicate is out on PlayStation 4 and Xbox One on October 23, 2015, with the PC release following a month later. Are you planning on picking it up?