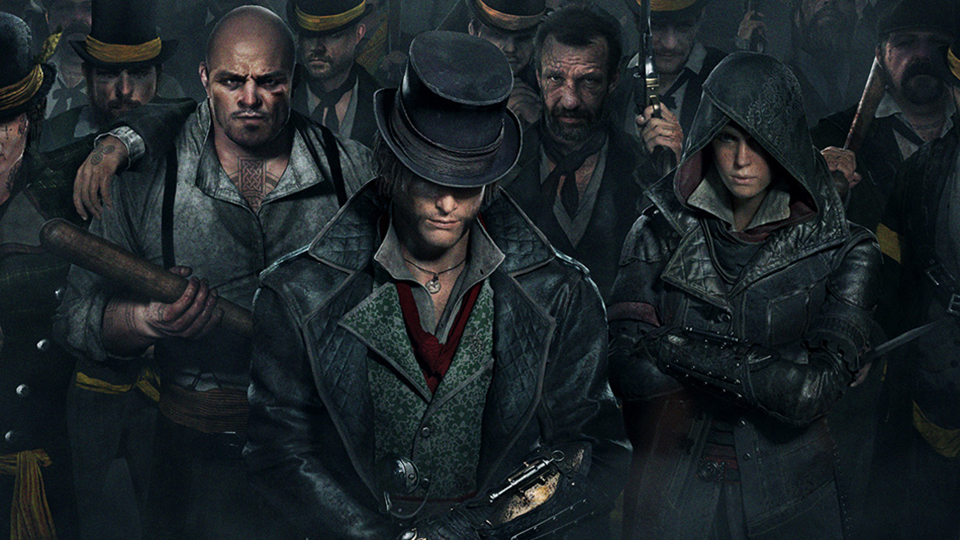 Uplay, Ubisoft’s digital rights management service and scourge in the eyes of most gamers, had one cool concept once upon a time. When the program launched, it was supposed to reward players by unlocking things through gameplay. In essence, it was like Achievements that meant something.

That never fully panned out. Sure, the system worked like it was supposed to, but the prizes weren’t ever all that interesting — an alternate costume here, an Xbox 360 background there. A lot of times, the rewards are just ways of making the game’s grind slightly more bearable, like when Uplay would offer in-game currency.

Assassin’s Creed Syndicate has one reward that’s actually very cool and worth your time. Five songs off the game’s soundtrack are available to download to your PC. Syndicate‘s OST, composed by the fantastic Austin Wintory, is moving at times and memorable at all times. The tracks, just a fraction of the entire soundtrack, delightfully capture the spirit of the game’s setting. Just listen to “Jokes Jokes Jokes” which is embedded above.

Cashing in on these songs will cost you 30 Uplay points (I have 1,200 and am not sure how I accumulated that many). If you’ve owned or played Assassin’s Creed Syndicate, go to Uplay on your PC — err, recently re-branded “Ubisoft Club” — and navigate down to the rewards section. From there, just opt to download the select tracks from the soundtrack. That initiates a download of an 18MB .zip file containing the five songs. You’ll burn through them quick and then you’ll want to hear more.

Uplay will probably never have the full support of the gaming community. However, as long as the program is necessary to play Ubisoft titles, the rewards component could still do some neat things. It’d be great to see more like this soundtrack offer in the sense that it doesn’t directly complement gameplay, but instead brings a wonderful part of Syndicate and puts the spotlight on it outside of the context of the game. Of course, it helps that the soundtrack kicks a lot of ass.