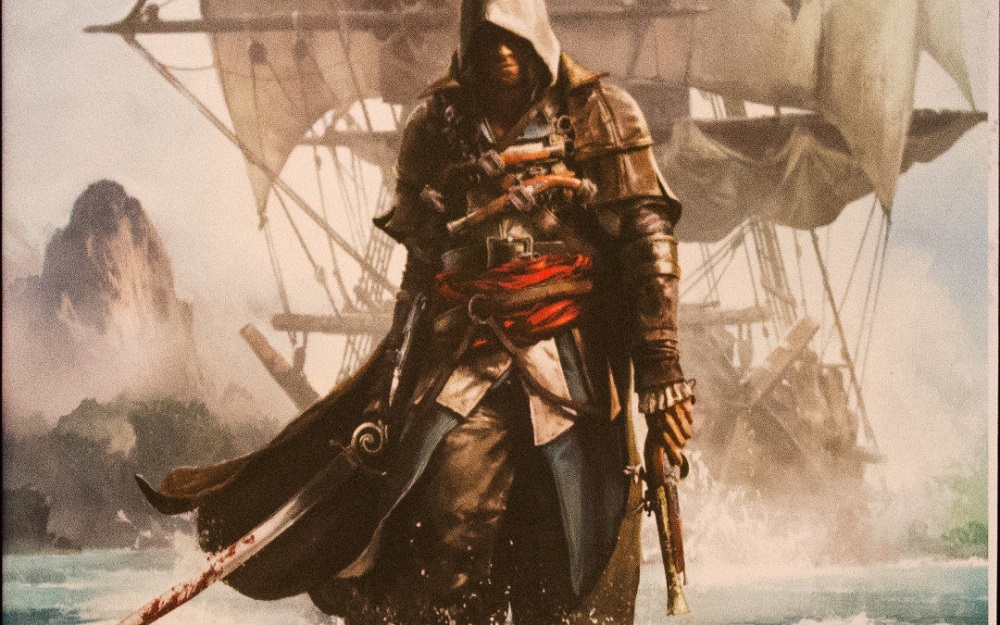 Ubisoft has announced a series of 2019 concerts which will feature a symphony orchestra performing the best pieces of music from the stealth ‘n’ stab Assassin’s Creed series.

Assassin’s Creed Symphony will begin in Los Angeles on June 11, handily the same day as LA will be hosting E3, before moving on to various stops in North America, Canada, and Europe. The shows will feature a selection from the series dramatic score, which has been composed by industry greats like Jesper Kyd, Austin Wintory, Sarah Schachner, Elitsa Alexandrova and Chris Tilton, among others.

Each two-hour show will feature an 80-piece orchestra, along with a large screen showcasing famous moments from the series and its narrative battle between The Assassins and The Templar Order. “Cutting-edge technologies” will add to the audience immersion.

If you want to know more about Assassin’s Creed Symphony, then visit the official website right here. The tour itinerary is listed below, subject to change.