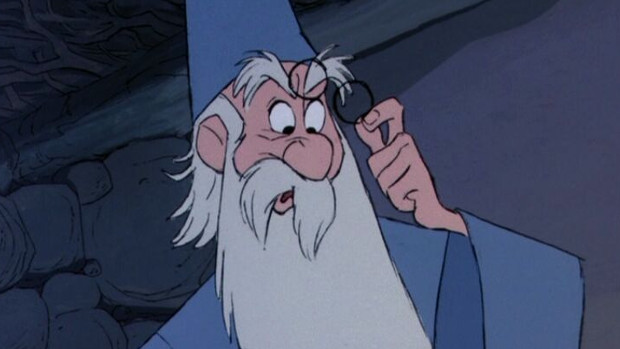 Get ready to play with strangers

Gamereactor interviewed Jean-Sebestien Decant, the lead game designer on Assassin’s Creed IV: Black Flag, and they talked about the possible future of the Assassin’s Creed series. Decant explained that Black Flag wasn’t truly a next-gen game, and that the future games in the series will really be next-gen. For reals this time.

He described next-gen as “going toward a gaming place where the open world will be shared with other players.” If that sounds a little bit like Watch Dogs, that’s because Decant admits that Watch Dogs “is kind of showing us the path for the future.”

Next Assassin’s Creed to feature “shared world with other players”? [Gamereactor]