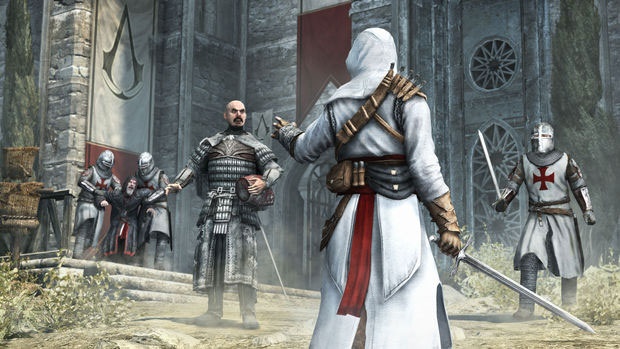 At this point, I don’t need fancy trailers to sell me on Assassin’s Creed: Revelations. Sure, it’s been less than a year since I plowed through Brotherhood, but my hunger for the series isn’t sated so easily.

But when trailers are this cool, I guess I won’t complain. Backed by a slick dubstep track and cut like a music video (remember those?), I can’t piece together exactly what’s going on, but who cares: it looks awesome. So do the new screenshots I dumped in the gallery, which covers Altair, Ezio, and the game’s multiplayer.

Assassin’s Creed: Revelations is out November 15.