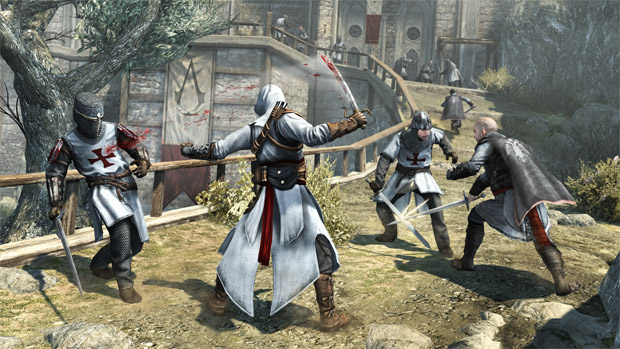 Ubisoft seems to be having quite a bit of trouble getting PC releases of its multiplatform titles out on time. The latest game to be struck with a delay is a rather big one: Assassin’s Creed: Revelations. While the PlayStation 3 and Xbox 360 versions are on for November 15, PC gamers will have to wait until December.

Truth be told, I’m much more bummed about the Batman: Arkham City slip than this, given that title’s significant graphical upgrades and also Ubisoft’s track record with the PC crowd as of late. Still, disappointing news for those who were looking to get Revelations on time.