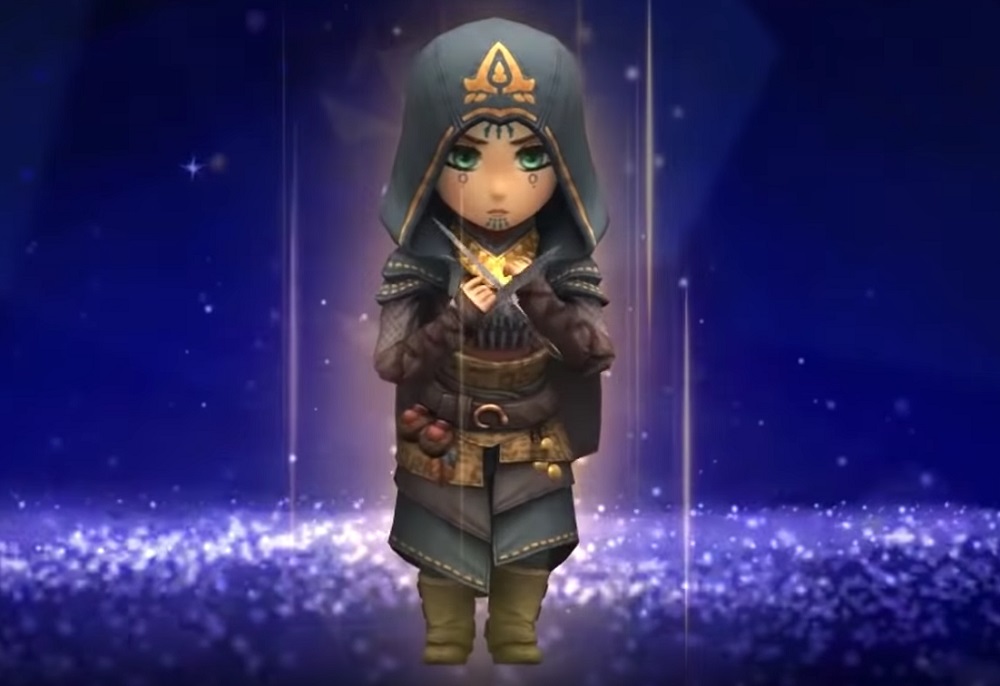 Originally announced during the Summer, Rebellion will attempt to capture all the stalk ‘n’ slash fun of the Assassin’s Creed series and shrink it down to a dinky strategy title. Set during the times of the Spanish Inquisition, Rebellion will let players recruit a Brotherhood of Assassins from across the best-selling franchise, managing their team and hideout before sending them out on a series of deadly missions against the Templar menace.

Coming to iOS 8 and Android 4.1, interested parties can pre-register for the new game over at the official website. Doing so will also bag you a couple of extra in-game goodies, including new weapons and the cheerful Mario Auditore.