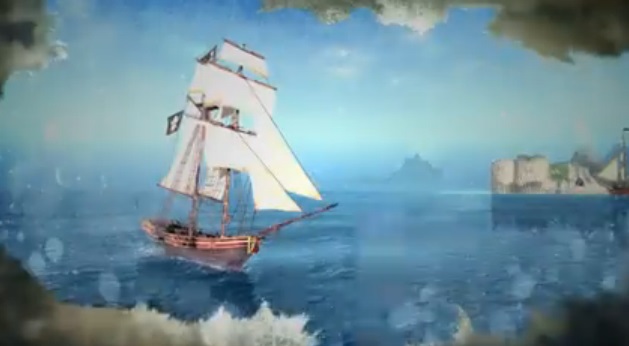 Ubisoft has announced today that Assassin’s Creed Pirates — a mobile spin-off of Assassin’s Creed IV — will head to iOS and Android on December 5, 2013. It’ll run you $5, and it features naval combat as well as exploration elements.

Instead of commanding the Jackdaw this time around you’ll play as Alonzo Batilla, a young captain in charge of a small crew. You’ll be able to upgrade your ship as well as manage your crew members, and there will be a few crossover characters from the core game.

It sounds pretty underwhelming honestly, but maybe it’ll be a nice diversion.