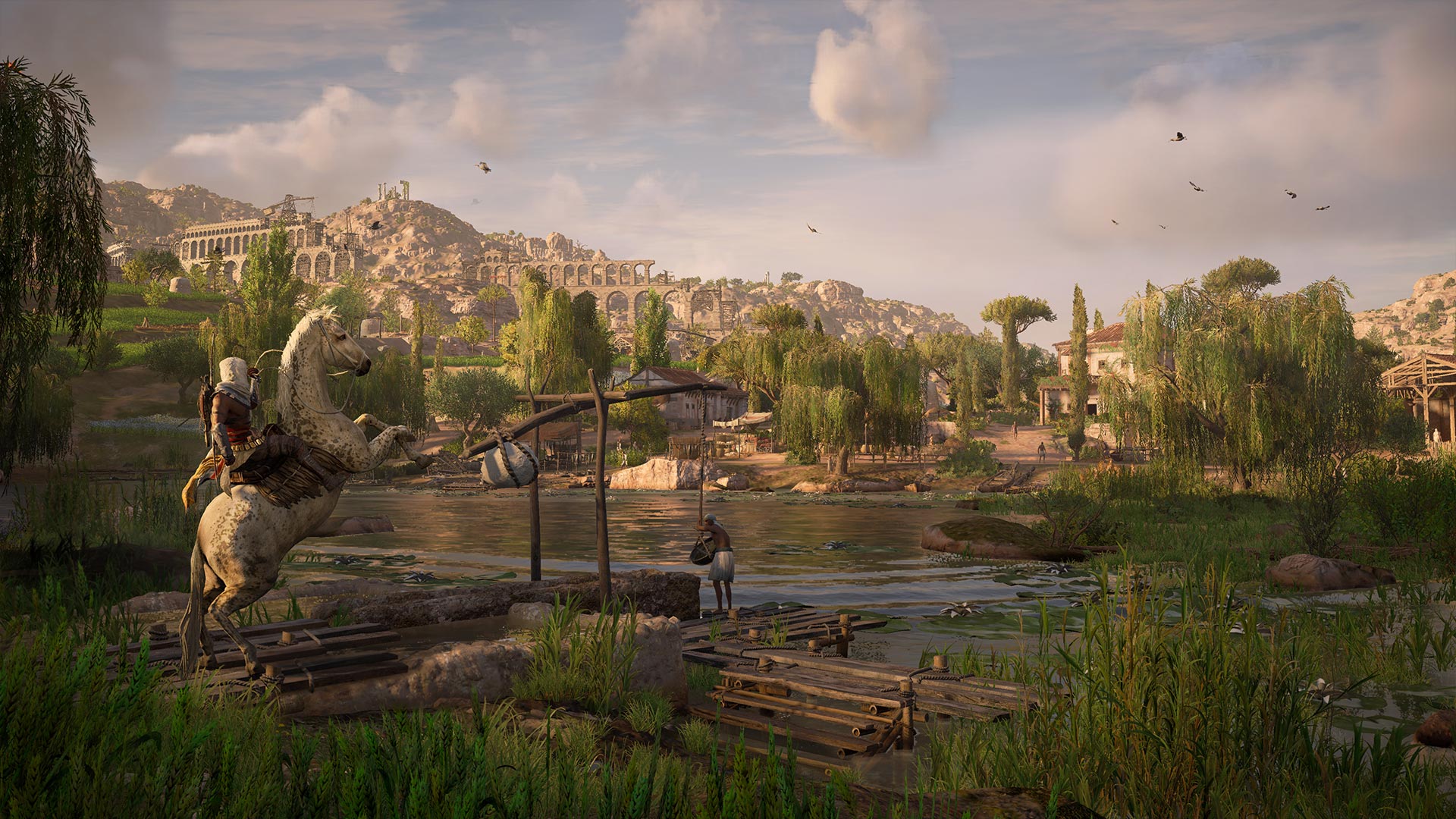 Back in July, I wrote a post that has aged horribly. It was headlined “Map size doesn’t seem like a focus for Assassin’s Creed Origins” and my presumptions have made me look like an idiot. I mistook director Ashraf Ismail not knowing how large the game was to mean that size wasn’t a priority.

Wrong. Wrong wrong wrong. Assassin’s Creed Origins is incredibly big. It’s enormous. After finishing the game, I still had three regions that were completely unexplored. (It turned out there wasn’t much of consequence in any of them.) Maybe map size wasn’t a selling point for Origins but it was definitely on Ubisoft’s mind.

And it’s about to get even bigger. In January’s state of the game post for Assassin’s Creed, Ubisoft reveals that it’s adding a new region. This accompanies The Hidden Ones, which is the first proper add-on for Origins. In it, Bayek battles the Romans, and that arc takes place somewhere new. The DLC also raises the level cap from 40 to 45.

Despite the fact that we now know a little bit more about The Hidden Ones, we don’t yet know when it’ll actually release. January has always been the broad launch window and that’s still the case. Whenever it gets here, Egypt gets a little more expansive even though it was perfectly gigantic already. 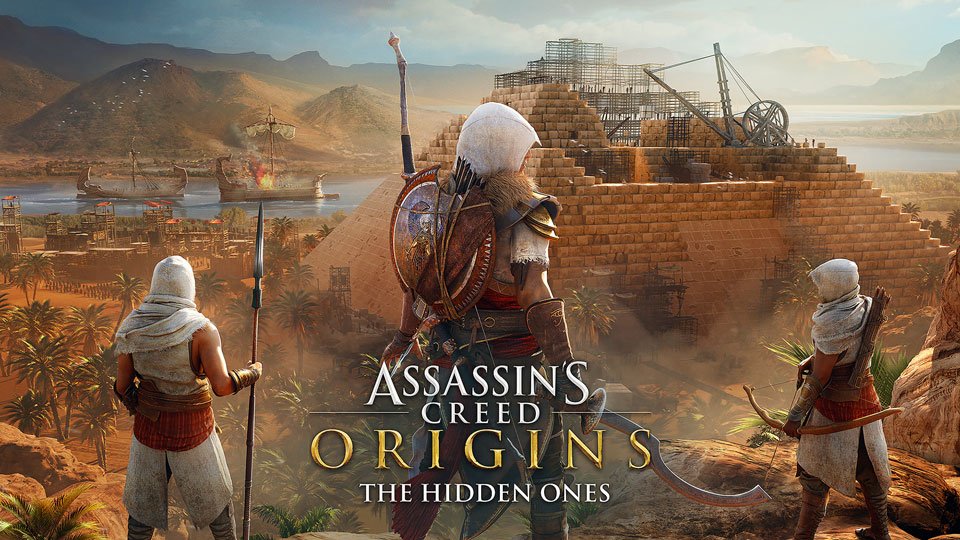