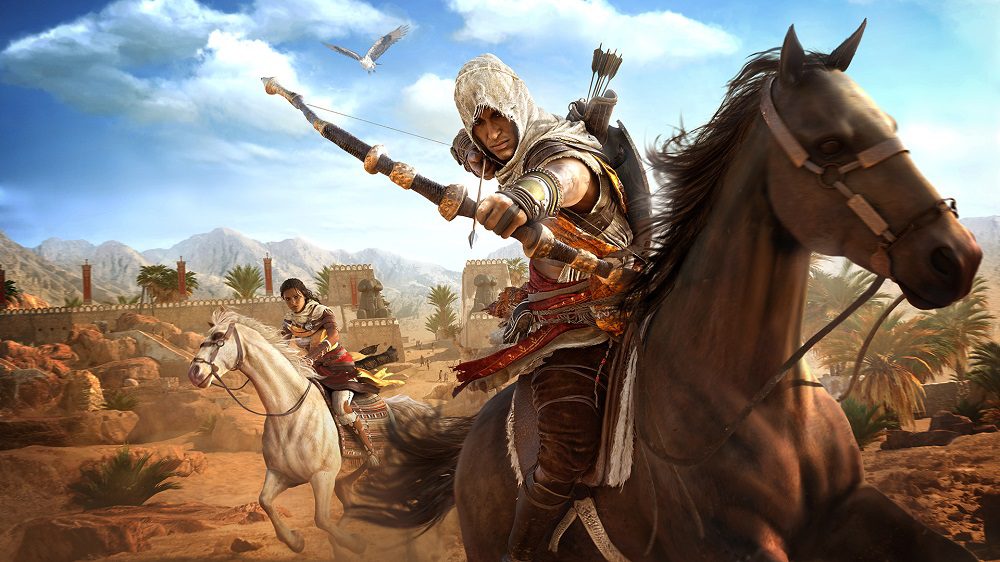 If you fancy getting away to Ancient Egypt for a spell, then you’re in luck, as Ubisoft is letting Uplay users check out 2017’s open-world adventure Assassin’s Creed Origins for free all weekend.

If you have Uplay installed on your PC, then all you need do is download the game from the store, and then you can enjoy all of the pyramid-climbing, neck-stabbing action that this, the 10th installment in the storied franchise, has to offer. The free-to-play period begins tomorrow, June 19, and will run until Sunday, June 21.

While perhaps not the best that the Assassin’s Creed series has to offer, Origins certainly represents a watermark moment for the franchise. Origins redefined certain stagnancy within the series’ action, while also exploring grander, brighter locations after a slew of grim cities and towns. The ideas birthed in Origins would be further expanded upon in the excellent Assassin’s Creed Odyssey, and will no doubt be carried forth in the recently revealed Valhalla, which is set for release later in 2020.

Assassin’s Creed Origins is available now on PS4, PC, and Xbox One.