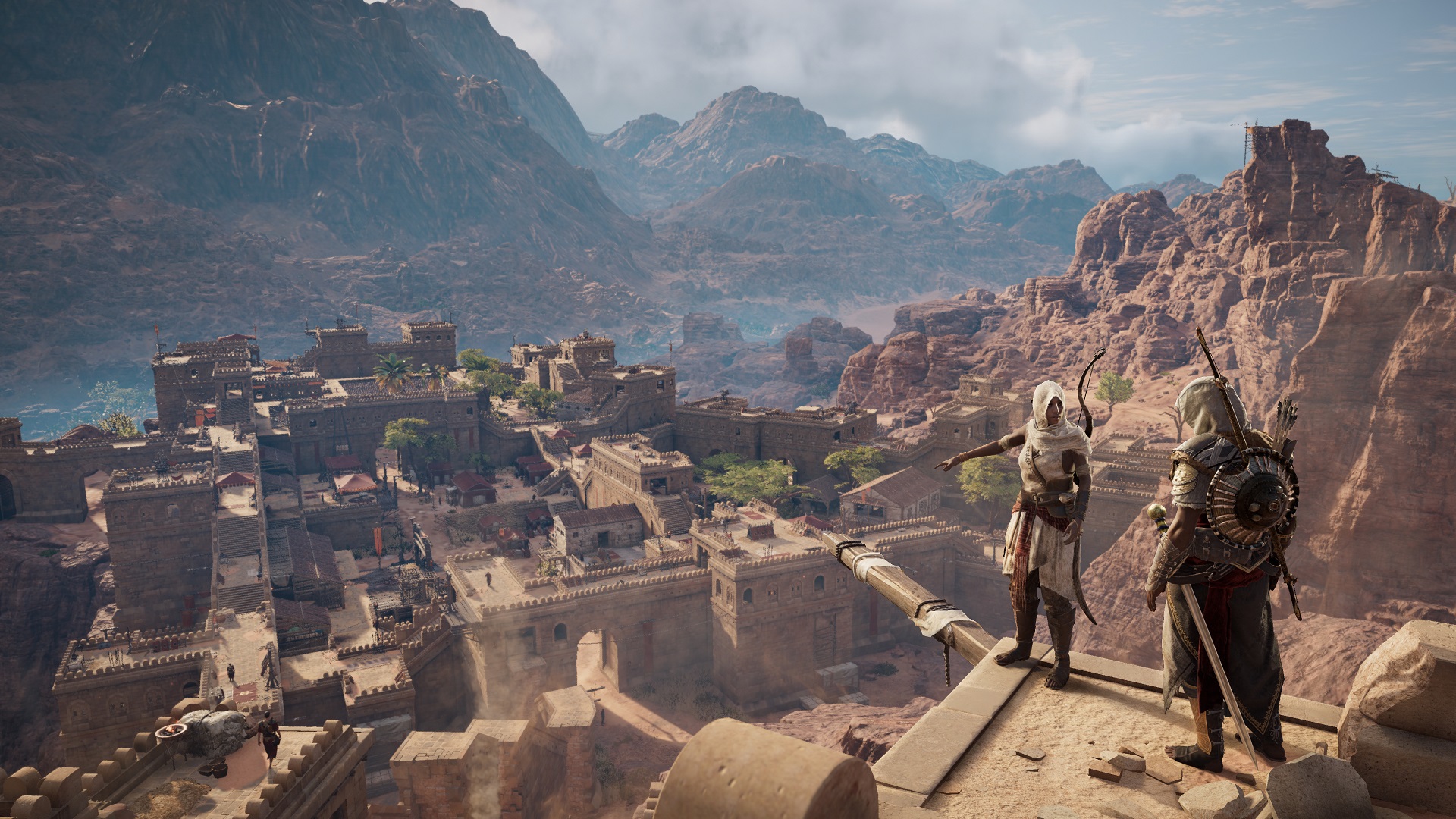 Yesterday, we hypothesized that the arrival of a giant Assassin’s Creed Origins patch meant that the upcoming Hidden Ones add-on had to be imminent. And that’s exactly the case. Ubisoft announced today that Origins‘ first proper DLC will release on January 23, one week from today, for $10.

The Hidden Ones highlights the early days of the Assassin’s Brotherhood, as it takes place four years after the events in the original game. Romans are the foes, as this story sends us into two new regions — Sinai and Valley of the Kings. As for post-game improvements to Bayek, Hidden Ones: raises the level cap to 45, adds two levels to crafted gear, and introduces four legendary weapons and a handful of other miscellaneous items.

Ubisoft also used today’s reveal as an opportunity to better outline some other future Assassin’s Creed Origins content. On February 20, the Discovery Mode will launch as a free download for Origins owners and as a standalone $20 purchase on PC. Discovery Mode allows players to wander about Origins‘ Egypt without any sort of conflict or combat. It also has guided tours in an effort to provide some historical context to ancient Egypt.

Lastly, Assassin’s Creed Origins bows out in the spring with what’s presumably its last add-on. On March 6, The Curse of the Pharaohs releases for $20. This expansion takes players to Thebes as they square off against mythical Egyptian creatures in an attempt to reverse the curse that brought dead pharaohs back to life. Apart from some more new gear, The Curse of the Pharaohs raises the level cap to 55. Seems as if we’re still a ways from saying bye bye to Bayek.