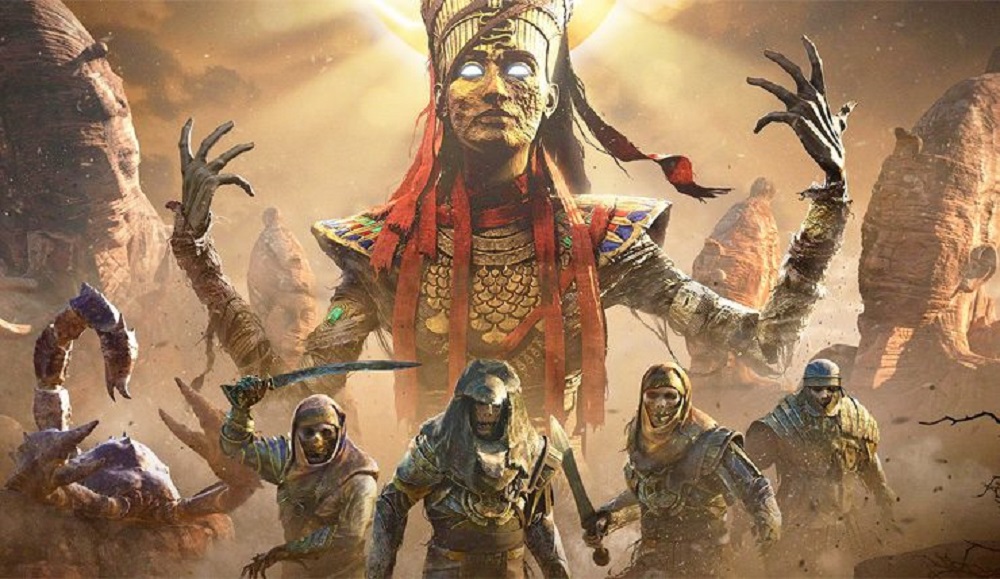 Mummy not quite ready for unwrapping

Ubisoft have informed Assassin’s Creed Origins fans that the upcoming DLC, Curse of the Pharaohs, has been pushed back a week from its original launch date.

The expansion, which features an all-new storyline, was originally scheduled to drop on March 6, but will now come crawling out of the tombs on March 13. The expansion will see Bayek travel deep into the Valley of the Dead, where he will fight both monstrous creatures and the wrath of Ancient Egypt’s past rulers.

Curse of the Pharaohs is part of Origins’ Season Pass, though it will, of course, be available for purchase separately. The delay is not expected to affect the release of free DLC quest Light of the Dunes, which is scheduled for release this week.

Assassin’s Creed Origins is available now on PS4, Xbox One and PC.