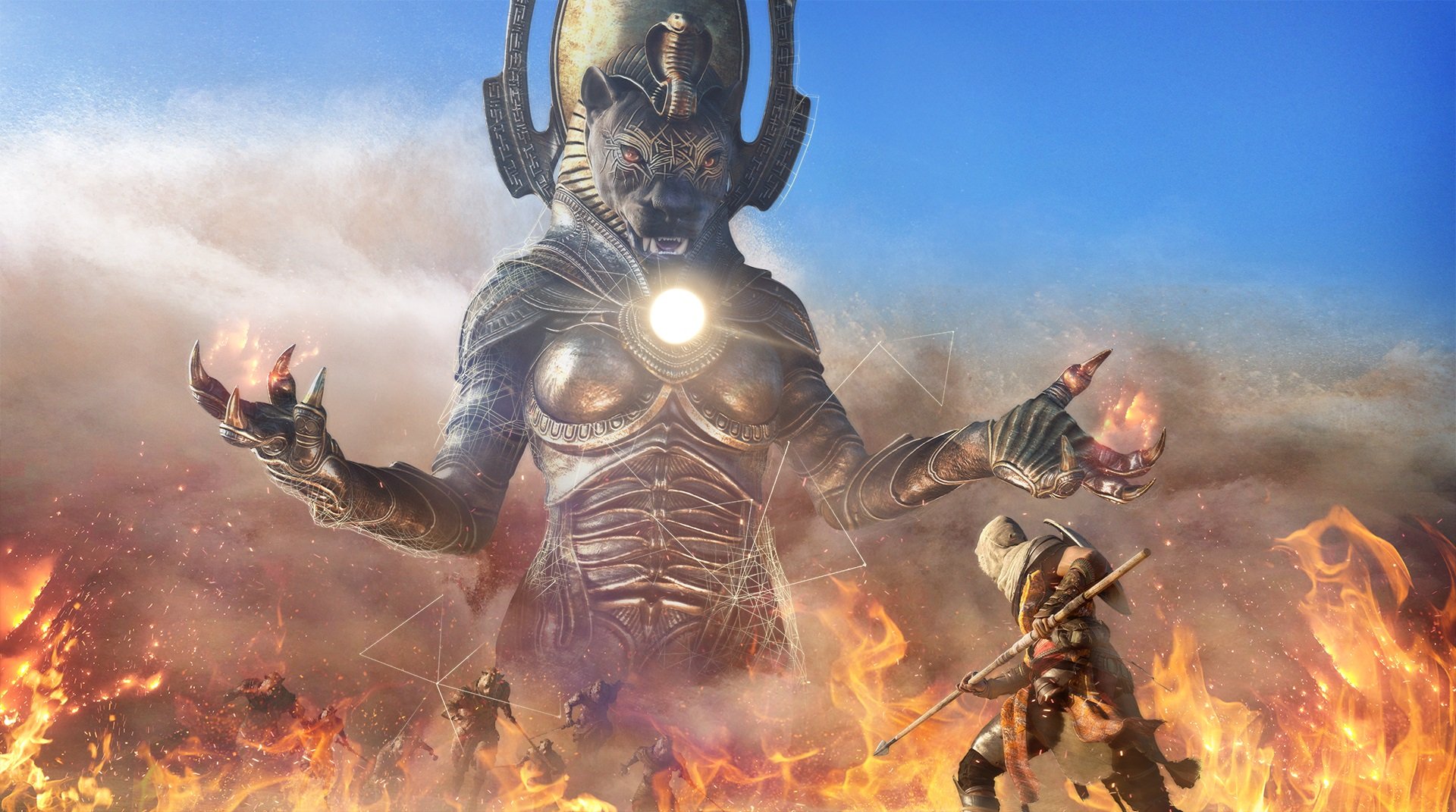 If you choose to accept the challenge

Assassin’s Creed Origins‘ take on ancient Egypt is full of peril. Nearly everything is deadly, including but not limited to: Hippos, asps, lions, crocs, and fellow man. Heat stroke and diseases that are incurable with primitive medicine are foes we can’t swing a sword at (and thankfully don’t have to worry about).

Ubisoft’s focus for December is centered around making Assassin’s Creed Origins even tougher for the players who want it. In a post that details the roadmap for the month, it’s revealed that the game is getting a Nightmare difficulty. There’s also the option for enemy level scaling, meaning that enemies in all areas will match your level; currently, enemy level is determined by the region they’re in, and early game areas retain extremely easy opponents by end-game standards.

There’s also some additional content that comes with the free title update. Ubisoft is also implementing a horde mode that will take place in the Cyrene arena. We’re also told that the third Trial of the Gods challenge will be made available, as Sekhmet (a lioness warrior goddess) makes her presence known. For anyone who missed the first two limited-time battles against gods, they’ll return alongside the Sekhmet fight.

As for the introduction of paid add-ons, those have to wait a little bit. As Ubisoft outlined in October, the first story DLC, The Hidden Ones, is set to release in January. For now we have to settle for killing the gods.