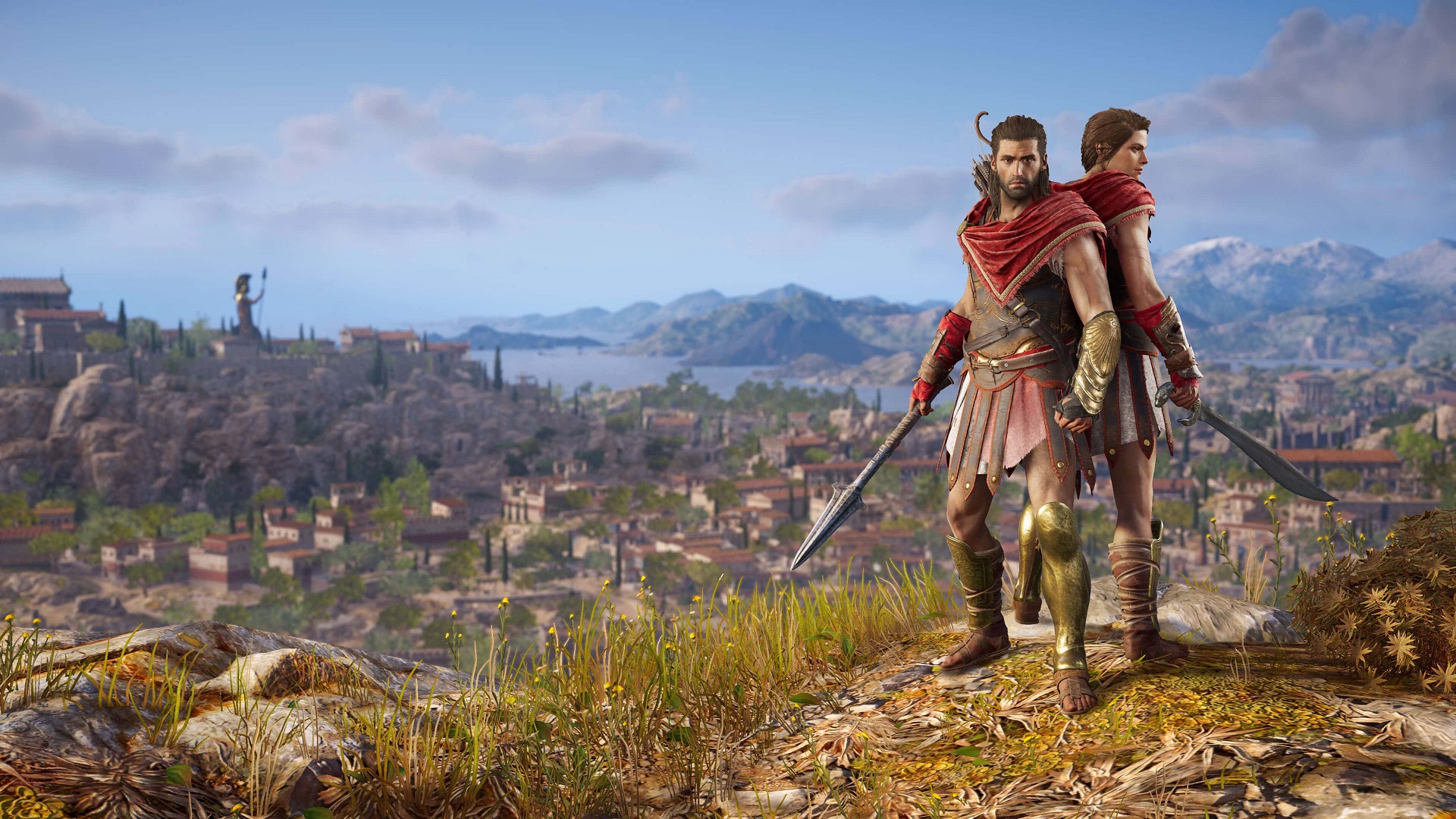 Here’s everything that’s happening in January

Like lightning bolts being thrown down from Mt. Olympus, the second chapter of Assassin’s Creed Odyssey‘s first premium add-on crash lands next week.

Ubisoft has just revealed everything it has planned for Assassin’s Creed Odyssey in the first month of 2019. The major reveal is the second episode of The Legacy of the First Blade, titled Shadow Heritage, will arrive on January 15 — one week from today. The middle act should see the pace picked up a bit, after the first episode was a well-done but reserved introduction to this story. (For anyone looking for a quick primer, here’s our Legacy of the First Blade: Hunted review.)

As for the free add-ons, Odyssey is getting its share of new one-off quests this month. In the “Lost Tales of Greece” side-stories, “Daughters of Lalaia” will launch sometime in the first half of January, and “Poet’s Legacy” goes live sometime in the latter half of the month. A new cyclops fight against Arges the Bright One will also be added as part of the 1.1.1 title update, which seems to be releasing on January 10.

Ubisoft is implementing some fundamental changes as part of the aforementioned title update. The most significant feature is an option that customizes how enemies scale. They range from heavy (enemies always stay at your level) to very light (leaving enemies four levels beneath yours).  Additionally, two new tiers are being added to the mercenary ladder, likely a result of the elevated level cap that was introduced a few months ago. Finally, there’s a new vendor in Assassin’s Creed Odyssey. Hephaistos’ Workshop is a place where players can learn new engravings, and upgrade their existing engravings to tiers six and seven.

As if all that wasn’t enough, there’s also a nice throwback to the series’ most recent predecessor. Assassin’s Creed Origin‘s Aya will be available to recruit as a crew member aboard the Adrestia. Aya can be accessed as a Ubisoft Club Reward. She’ll fit right in alongside Assassin’s Creed Syndicate‘s Evie.