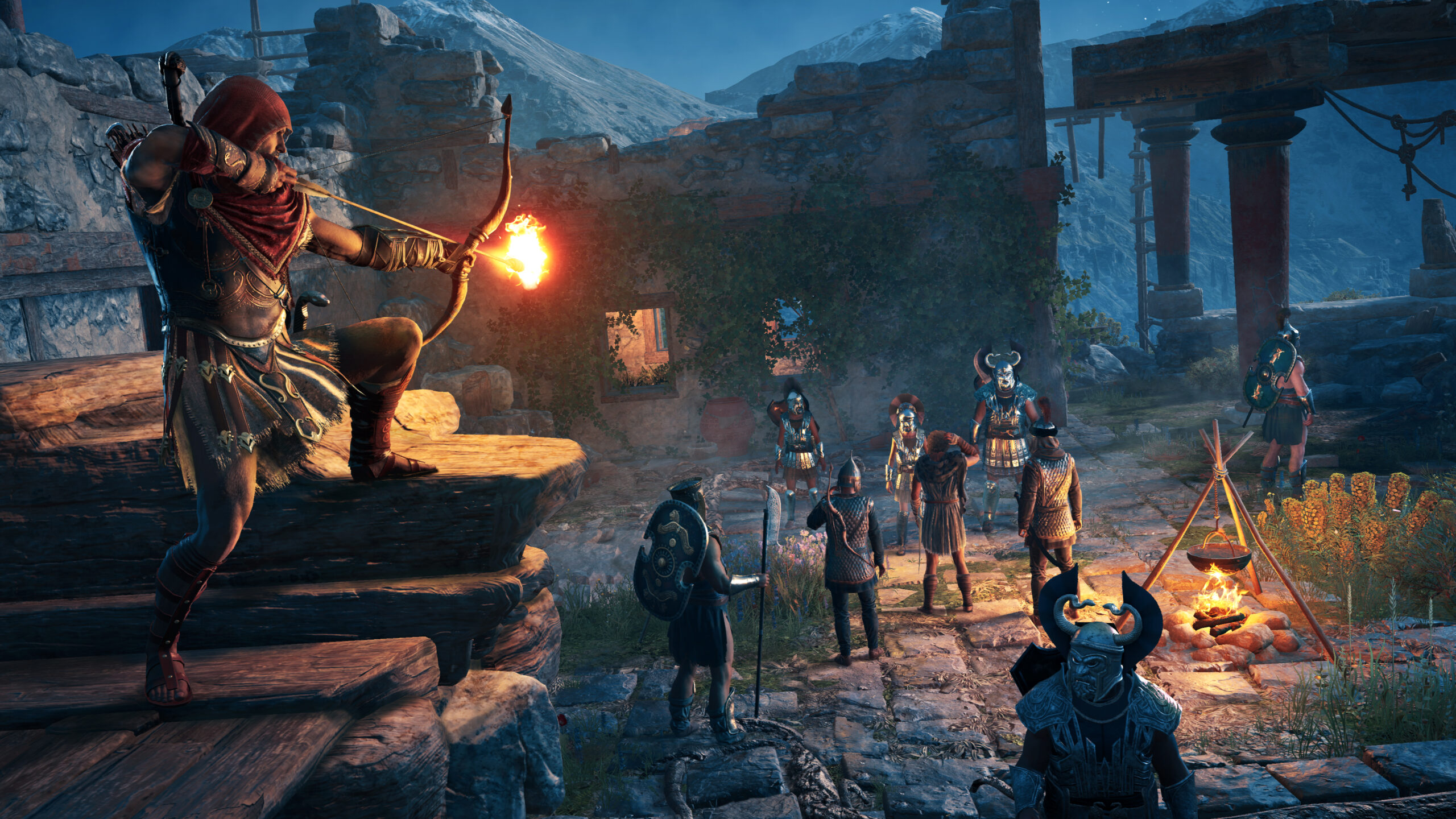 Ubisoft is smack-dab in the middle of testing out its new approach to Assassin’s Creed add-ons. Rather than focusing on a couple major releases, Ubisoft has shifted to an episodic model — two big stories, each made up of three episodes. As the first two chapters (Hunted and Shadow Heritage) have proven, it’s working well so far.

Today, we get the conclusion to the Legacy of the First Blade arc. As the trailer alludes to, it should be an action-packed finale. We’ll finally see resolution to Darius’ story, as the proto-Assassin seems to be entrenched in the last act of his life’s mission. We’ll figure out who’s puppeteering the Order of the Ancients, too.

The third episode, titled Bloodline, is only accessible after completing the first two chapters. Also, players need to be level 28 or higher, and have cleared the main game’s Naxos questline in chapter seven. For anyone who meets those qualifications, it’s time to secure the bloodline.