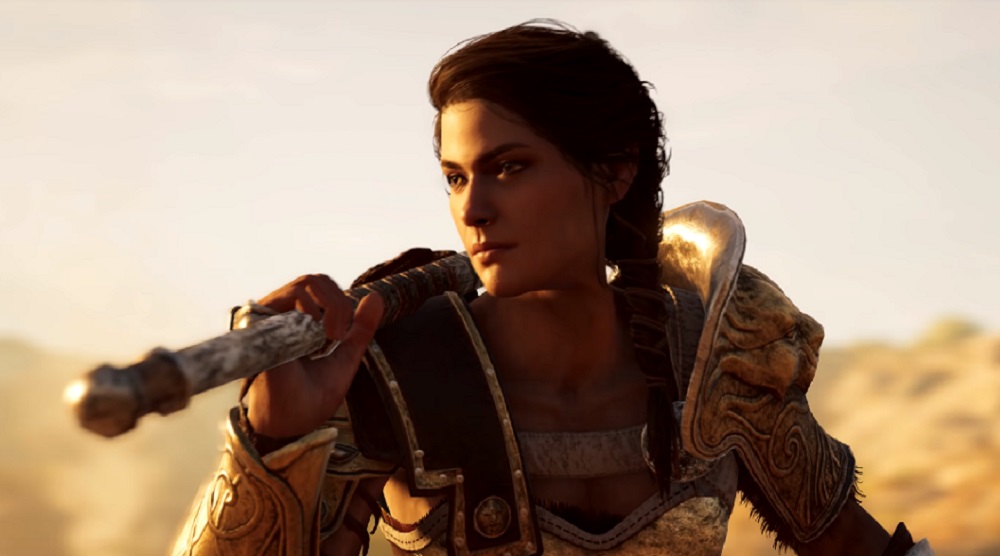 Will you kill, or merely murder?

A dramatic new trailer has appeared for upcoming Assassin’s Creed title, Odyssey. The cinematic features protagonists Kassandra and Alexios musing over the power of choice, and the decisions that players will make on their own journey through Ancient Greece.

Amusingly, it then presents an example of such choices, like “Will you let an imprisoned family be murdered or not?”, the kind of “deep” choices video games like to present to the player that basically require you to be either a saint or a monster. This isn’t choice, there’s no deep moralising here, it couldn’t be more black and white; Let a helpless family die, or don’t. Be Good or Be Bad. That’s a choice?

Alexios and Kassandra also bring up other choices, such as stealth-killing from the shadows, or fighting it out in combat… which ultimately results in the exact same outcome, surely? Even after years of moral-dilemmas being vogue in gaming – Mass Effect, The Walking Dead et al – we still see narrative adventures presenting “What will you do?” situations with abject simplicity, while grandstanding that you are creating your own personal journey.

Still, a dude gets front-kicked off a cliff, inevitably recalling that moment from The 300, so there’s that.