Assassin’s Creed Odyssey is giving its most experienced misthioses plenty of reasons to keep playing. (I have no idea what the plural of misthios is. That’s my best guess.)

Ubisoft has outlined all of its Assassin’s Creed Odyssey plans for November, and it’s the sort of stuff that should intrigue people who have already reached the end-game. Specifically, the level cap is being raised from 50 to 70. And, all that experience that was earned after hitting level 50 won’t go to waste. It’ll automatically contribute toward your new level when the change goes into effect.

Also of note, there’s a new creature to slay and he’s U-G-L-Y and he ain’t got no alibi. 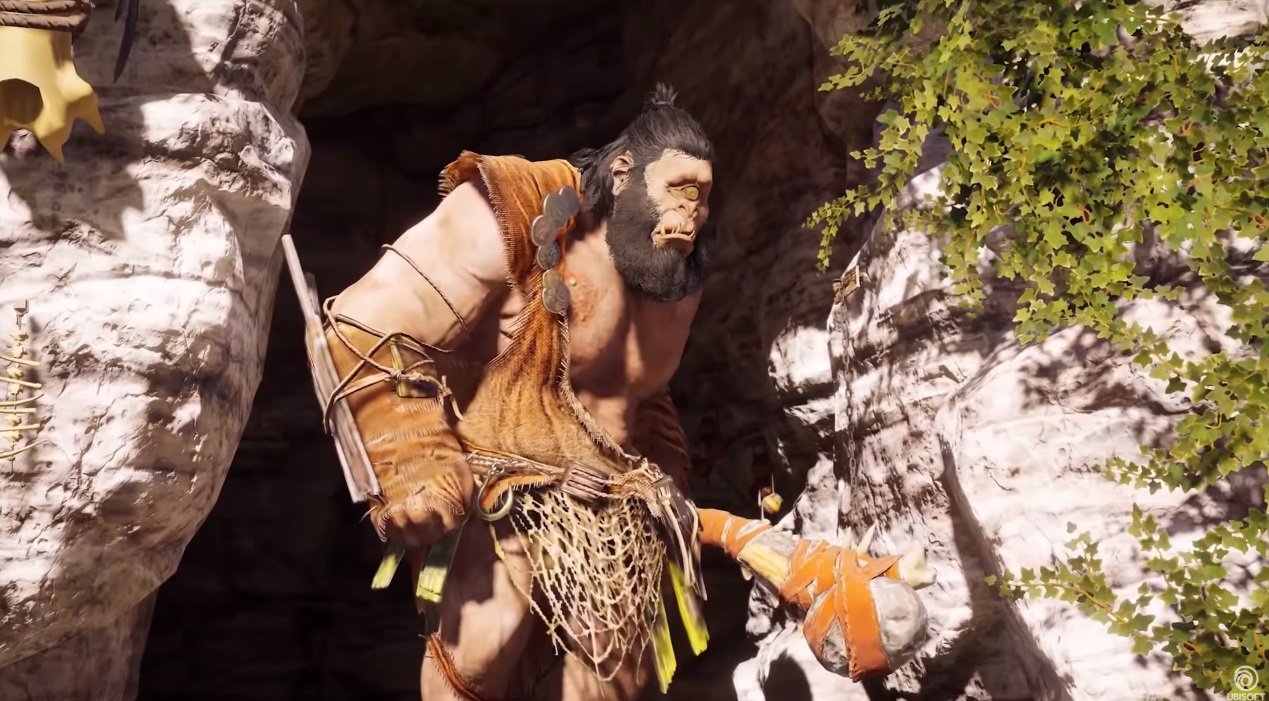 This is Steropes, a mythical cyclops that’s being added on November 13. We had an idea that he’d show up soon. Last week, Odyssey updated with the first part of its Lost Tales of Greece free DLC (and it’s actually pretty decent). This came with an achievement for defeating Steropes, even though Steropes was nowhere to be found. Now we know when to expect him.

The rest of Odyssey‘s tweaks dabble in minutiae. Upgrading gear costs less. Arrows can be auto-crafted. Gear can be customized to take the appearance of other pieces of gear — essentially allowing you to have the best stats and the best look. The Ubisoft team has a detailed breakdown of all the changes. But the two headliners are a huge level cap bump and this one-eyed freak.