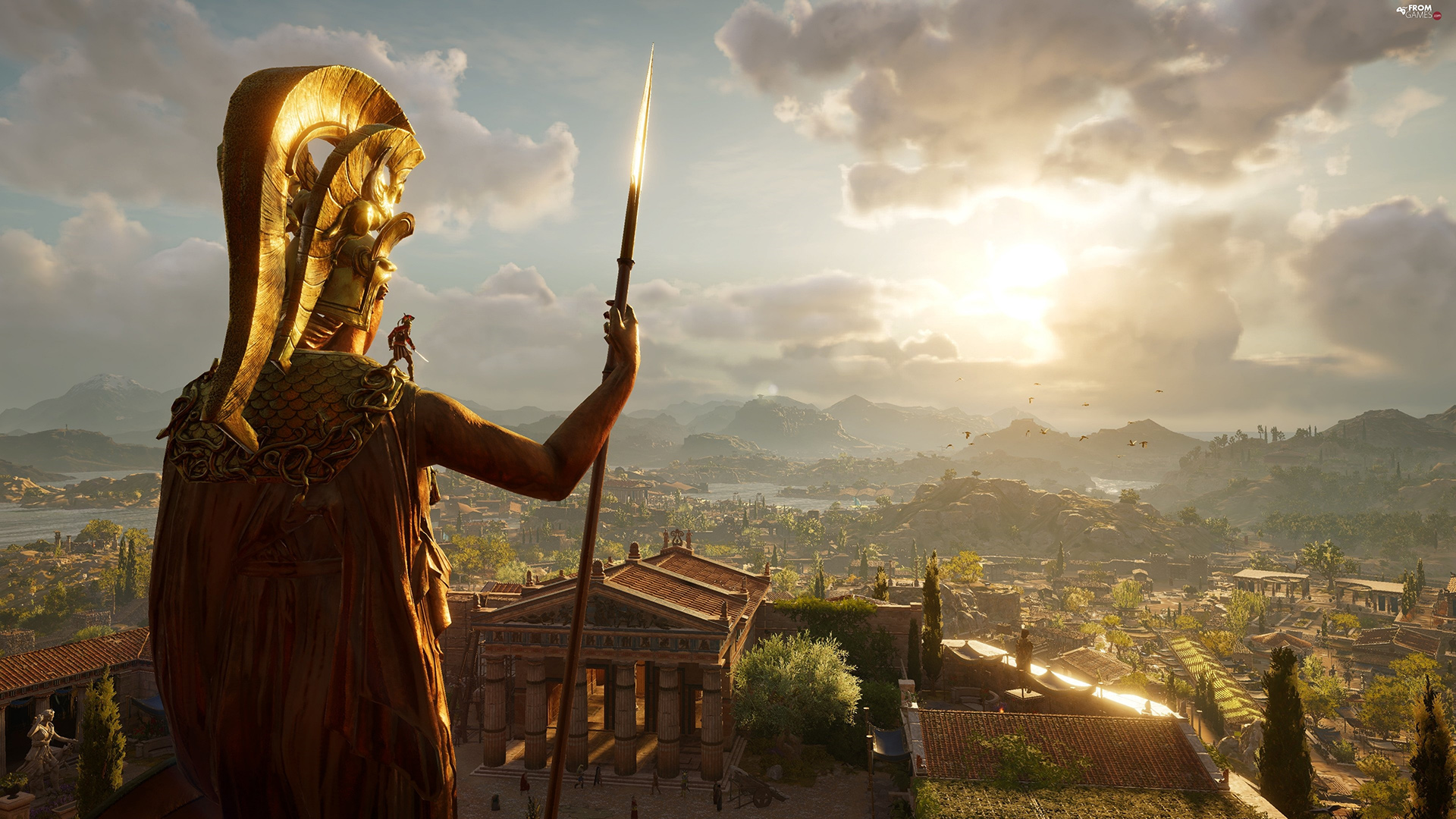 Assassin’s Creed Odyssey is a long-ass game, to say nothing of its DLC, but if you’re somehow looking for an excuse to go through the island-hopping adventure again, Ubisoft is prepping New Game+ mode.

Look, I just do what the tea tells me!

I can’t imagine anyone but die-hard fans making full use of New Game+. A cursory look is probably enough for most players (assuming they’re even done with Odyssey yet). Again: long-ass game! That said, there’s strong potential here if players can swap over from Alexios to Kassandra and vice-versa.