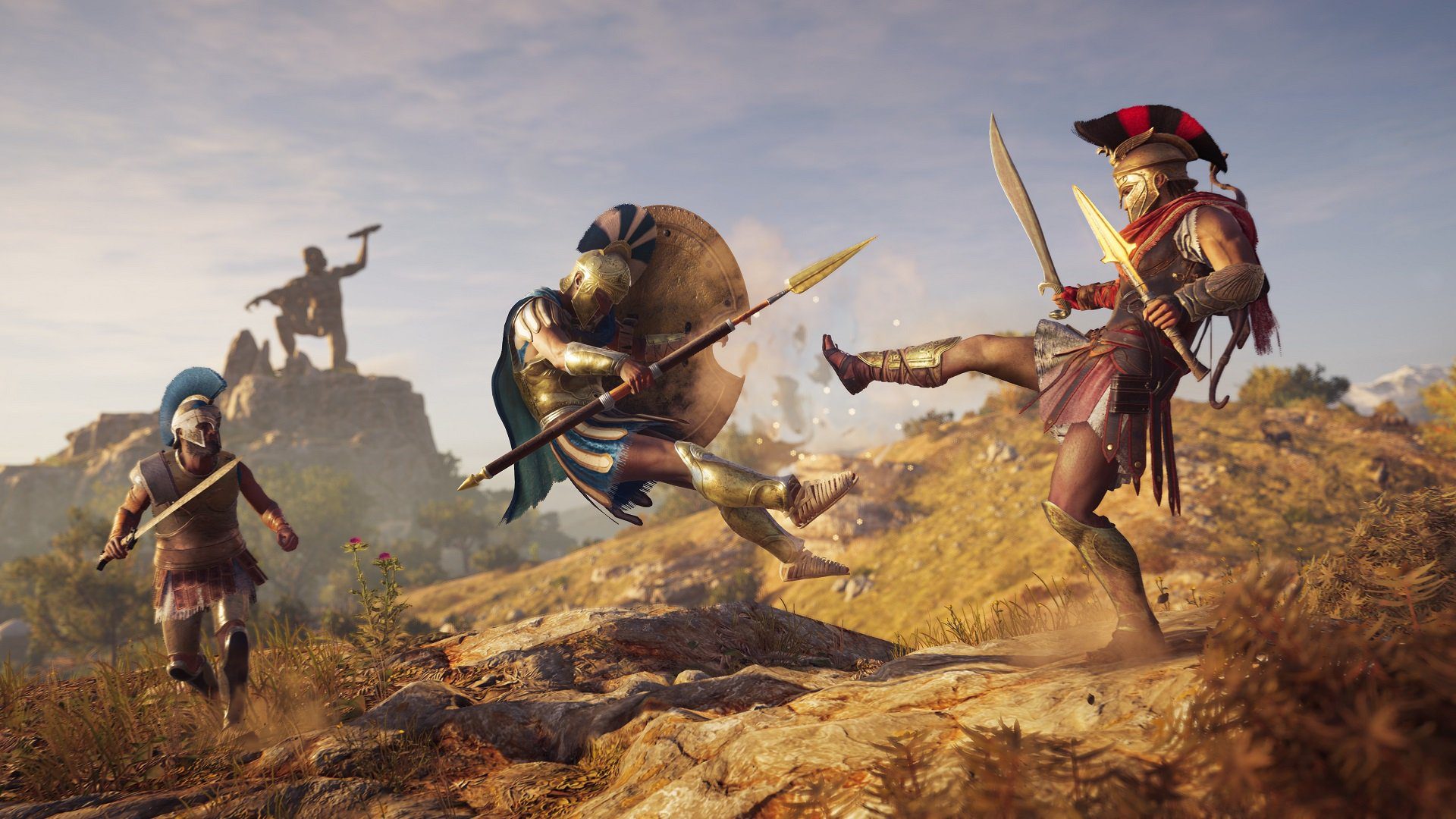 Assassin’s Creed Odyssey came out three years ago, but Ubisoft occasionally pops in to remind us that it exists.

In the latest saga of updates, the game is getting a current-gen patch that will allow the game to utilize a 60FPS boost on PS5 and Xbox Series X/S. It’s actually out today, and it’s all part of title update 1.6.0. The patch is rather small (roughly 400MB on Xbox One and 470MB on PS4), and will boost the game on newer consoles “through [backward] compatibility.”

I have to say, Odyssey has gotten one of the best post-launch-support campaigns of any AAA game in recent memory. A ton of quality of life features were eventually added in, as well as full features and a ton of free quests. It should age incredibly well compared to some of the other entries in the series.

You can find the full patch notes for the current-gen upgrade/compatibility patch below: