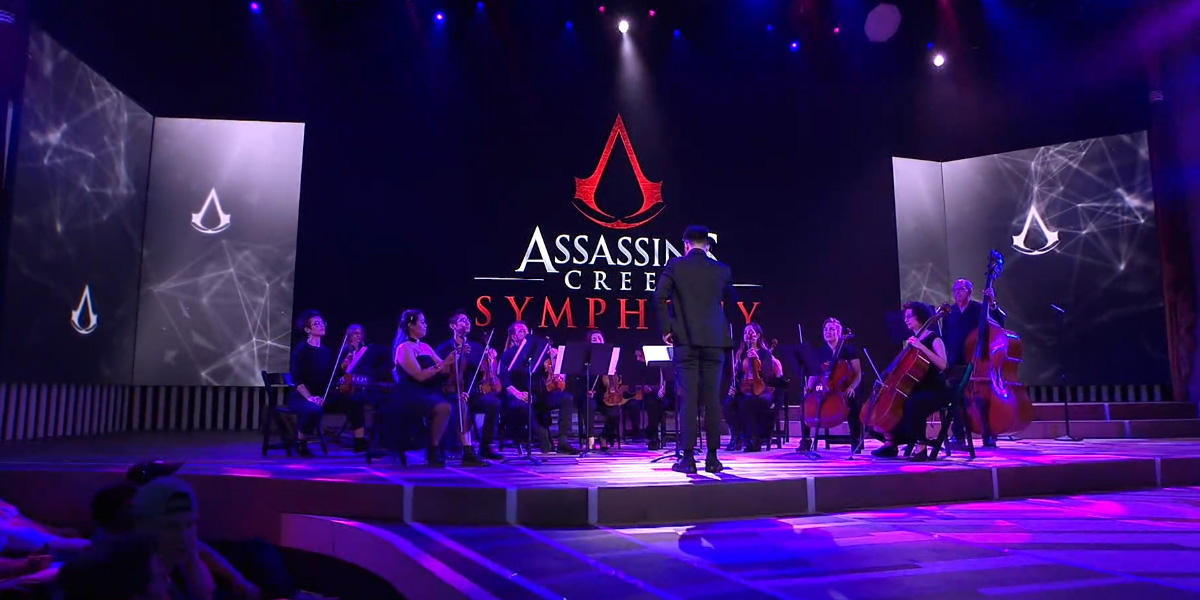 Your edutainment is coming in the fall

One of the absolute best parts of Assassin’s Creed Origins was the tour mode, which allowed folks to muck around Ancient Egypt and actually…learn things. In a video game! I know, crazy.

So when Odyssey and its Greece setting came about, folks wanted to know if that same edutainment mode was on the way. Well it didn’t come at launch, but Ubisoft finally confirmed at E3 today that it will be arriving in the fall of 2019. It is once again “free of conflict and gameplay constraints,” and will be a free update. Ubisoft’s description is fairly apt: “Discovery Tour: Ancient Greece allows visitors to travel throughout twenty-nine regions to over 300 stations with tours of five different themes including philosophy, architecture, daily life, war and myths”

In other AC news, Odyssey is also getting a story creation mode, which you can check out below. Players can “mix and match objectives” (there’s six), “create branching narratives” (with a dialogue system!), and plop historical characters into the fray.