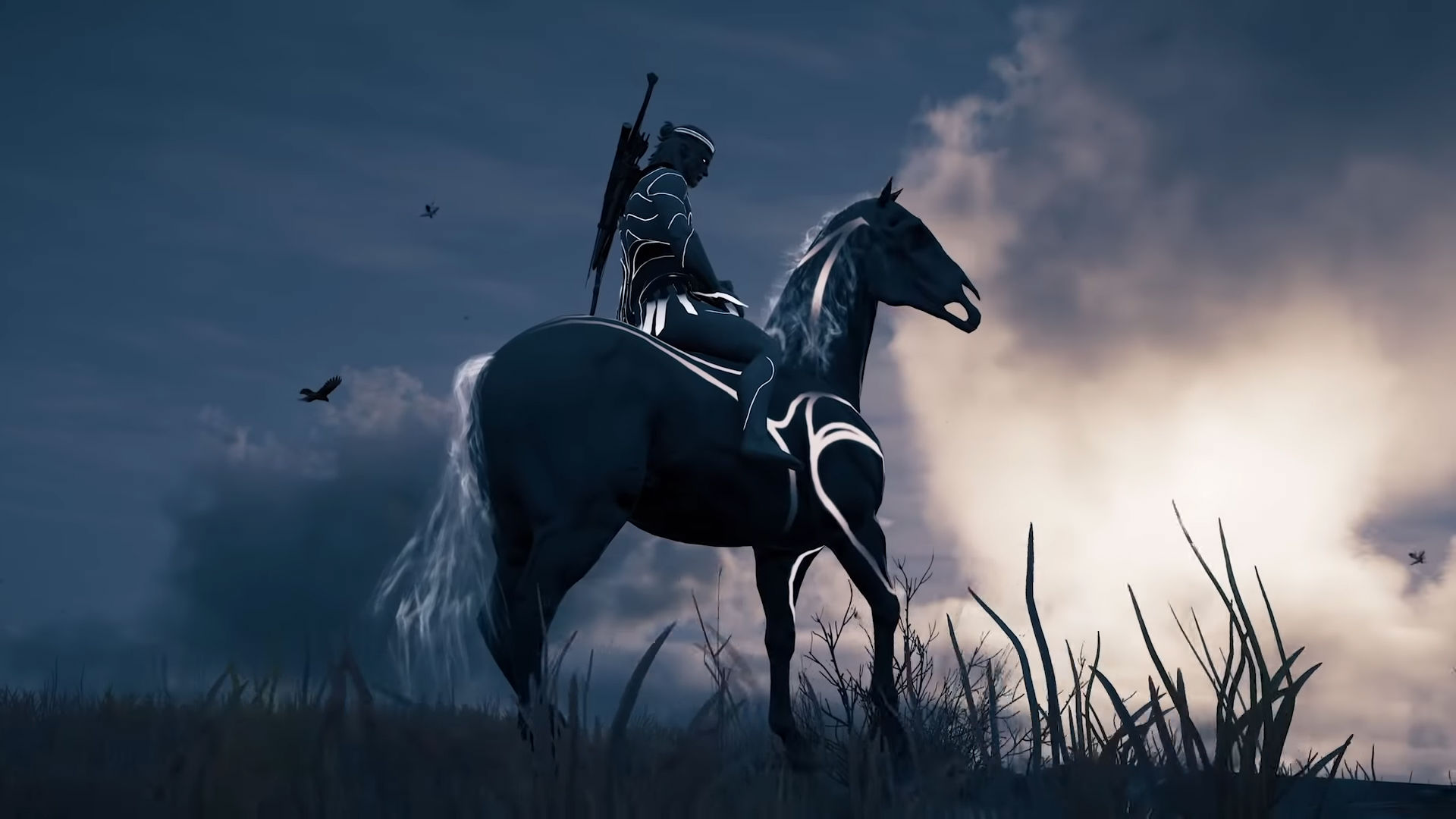 ‘Hunted’ was just released this week

I think Ubisoft is doing right by Assassin’s Creed Odyssey. They made a killer base game and are building on it, but even if you aren’t keen on getting any paid DLC there’s a few free updates to keep you going: plus the thing is pretty huge in general. It’s nice to have something like that to hold us over since the series is taking a break in 2019.

Following up the free “The Show Must Go On” content drop, we’re getting another free bit called “The Image of Fate.” Intriguingly the quest involves interacting with a village that reveres you as a God, allowing you to either give in to their zealotry or rebuke it. It kicks off with the quest “Measure of a Man” with a recommended level of 35.

Photo Mode is slowly making its way into every game ever made, and Odyssey is one of the few that really nails it. Ubisoft reminds people that it exists, along with new fog filters and a community photo contest. Other updates include new crew members (Victorian London gang members) and a Celestial Pack with a spooky ghost horse that gives me Darksiders vibes.

More episodic paid content is also on the way in the coming months as the “Hunted” story continues, before moving on to Atlantis.