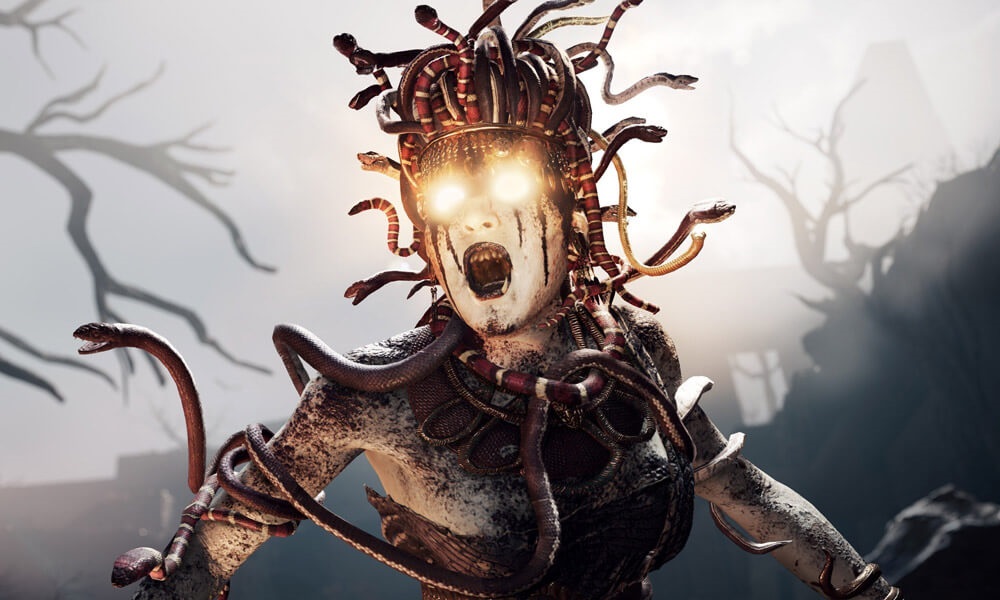 Ubisoft has proudly announced that the latest entry in the long-running Assassin’s Creed franchise, Odyssey, has had a fantastic opening week. In fact, The Ancient Greece-based open-world adventure has seen the brand enjoy its most successful launch this generation.

Despite reports of a 25% drop in physical sales, Assassin’s Creed Odyssey still accomplished major global sales, beating out first-week sales for previous entries Origins, Syndicate, Unity and even Black Flag. “We are incredibly proud of what the team accomplished with Assassin’s Creed Odyssey, and humbled by the amazing reception from critics and players,” said Ubisoft V.P. of sales Geoffroy Sardin. “Based on the quality of the game and the very encouraging reactions from players, we expect Odyssey to be one of the top performing Assassin’s Creed games of all-time”.

As an adventure designed to be enjoyed over the coming months, Ubisoft took the opportunity to speak about their plans for the title going forward. “Launch is just the start of this epic journey. We have robust content plans for Assassin’s Creed Odyssey that will keep players engaged and exploring the game’s beautiful and compelling world for a long time to come”.

You can check out our own Brett Makedonski’s review of the epic adventure right here. Assassin’s Creed Odyssey is available now on PS4, Xbox One and PC.