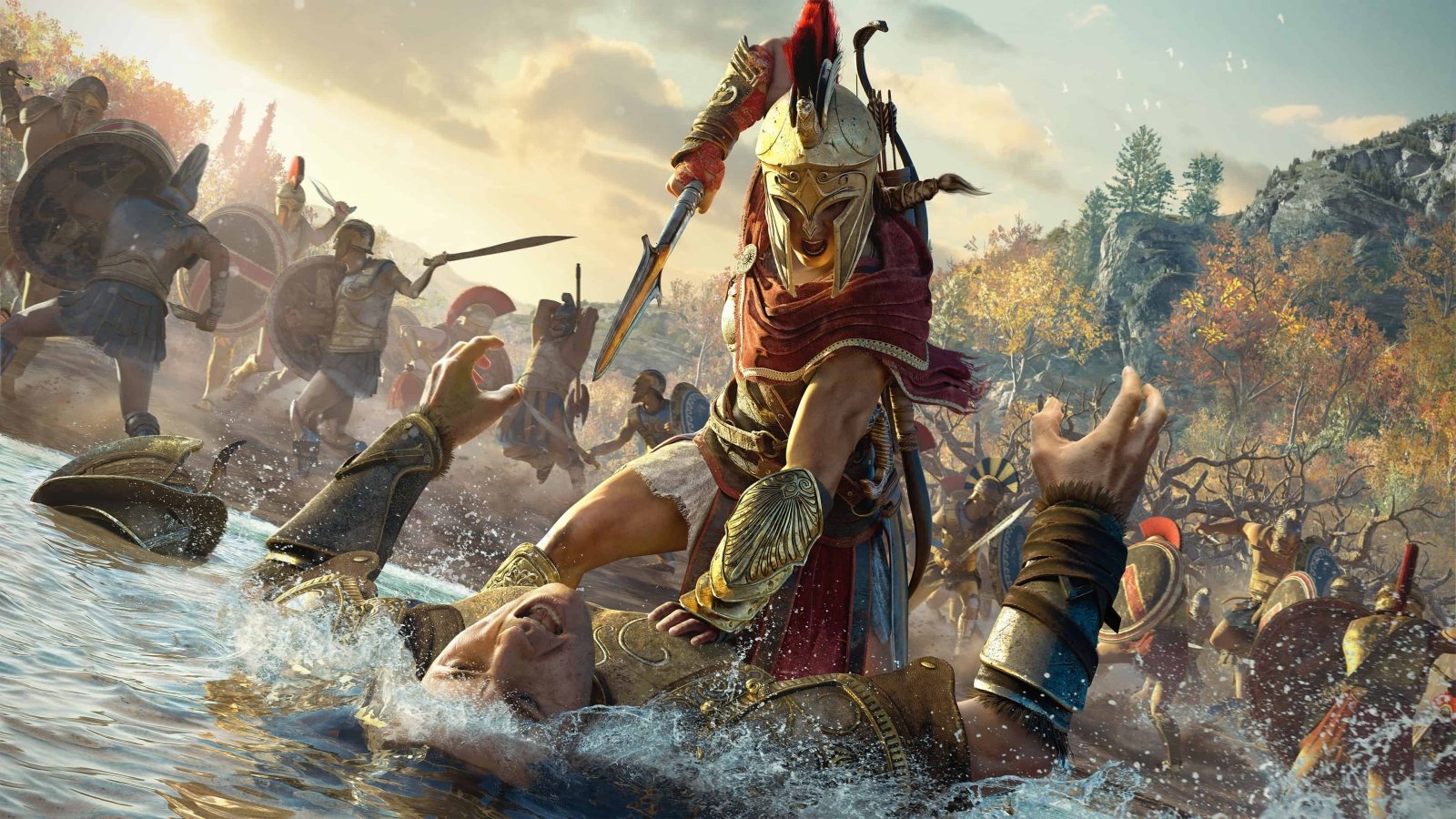 A neat surprise out of E3 was the news that Ubisoft would update Assassin’s Creed Odyssey to add something called Story Creator Mode. This new tool allowed players to forge their own quests and make their own stories. Equipped with the ability to design quests, include any characters, and write their own branching dialogues, Story Creator Mode is a feature that’s meant to showcase the creative side of the community.

And, in predictable fashion, people turned it into a banal exercise in pursuit of rewards.

Ubisoft has had to crack down because too many people are using Story Creator Mode to craft repetitive questlines that farm huge chunks of XP. This, obviously, is not the intended effect. In a forum post, Ubisoft explains “Story Creator Mode was designed to be a tool for players to let their creativity and imagination run free as they build their very own stories to share with others. However, since the launch of the beta we have noticed an increasing flow of “farming quests” that exploit the tool to get large amounts of XP. These exploits risk jeopardizing the overall quality, integrity, and purpose of Story Creator Mode and results in less visibility for the creative, interesting and frankly fantastic community stories that have been published.”

Ubisoft is pushing back by decreasing visibility. Any creation that’s deemed to exploit the XP system will no longer show up in the game’s curated recommended quests. Additionally, stories that are found in violation of this will be hidden, essentially making them impossible to find. Ubisoft takes it once step further by saying “We will be sanctioning those who continue to willingly and intentionally misuse the tool,” which suggests that some sort of bans might be forthcoming even though Assassin’s Creed Odyssey is a single-player game. This is just speculation, but maybe those people will only be barred from using the Story Creator Mode feature.

It’d probably be prudent to point out that Assassin’s Creed Odyssey has a time-saving microtransaction that permanently boosts the rate XP is earned. Some people have cited this as the only reason Ubisoft cares about this exploit. It’s a possibility, but flooding the recommendations screen with monotonous and uninspired quests flies in the face of everything Story Creator Mode hopes to accomplish. Regardless of the motivation, Ubisoft just Sparta Kicked XP farming right off a dang cliff.