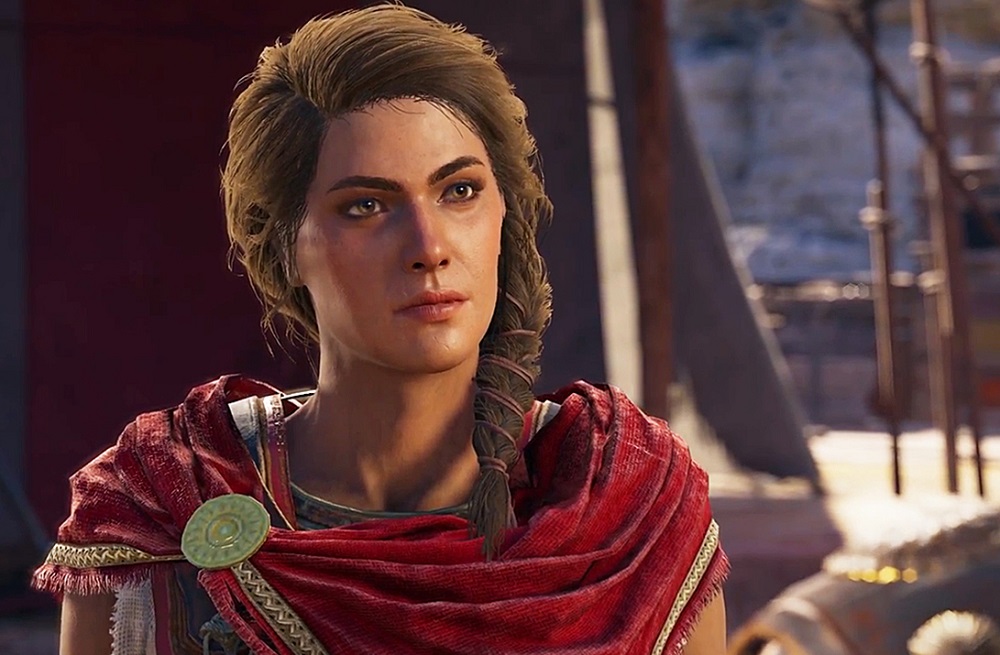 Due to unspecified tech issues, Ubisoft has had to cancel the first of the “Elite Mercenary” limited-time events in their open-world adventure Assassin’s Creed Odyssey. The first event, which was expected to go live this week, would have allowed players to engage in rare quests and battles for exclusive loot.

Unfortunately, Ubisoft is currently unable to fix whatever Medusa slithered into their server, announcing that this first event will not be taking place as planned. On their official twitter, Ubi pointed the finger at the debuting character Damias, who was “was intimidated by the idea of facing the misthios. He’ll give you a fair fight as soon as we track him down.”

Ubisoft went on to say that the events should be up-and-running again come October 23. Assassin’s Creed Odyssey is available now on PS4, PC and Xbox One.

PSA: This week’s live event was canceled – apologies for the inconvenience.

Rumor has it that Damais bailed at the very last minute. Apparently, he was intimidated by the idea of facing the misthios. He’ll give you a fair fight as soon as we track him down. ⚔️ pic.twitter.com/8NkluGgPkw