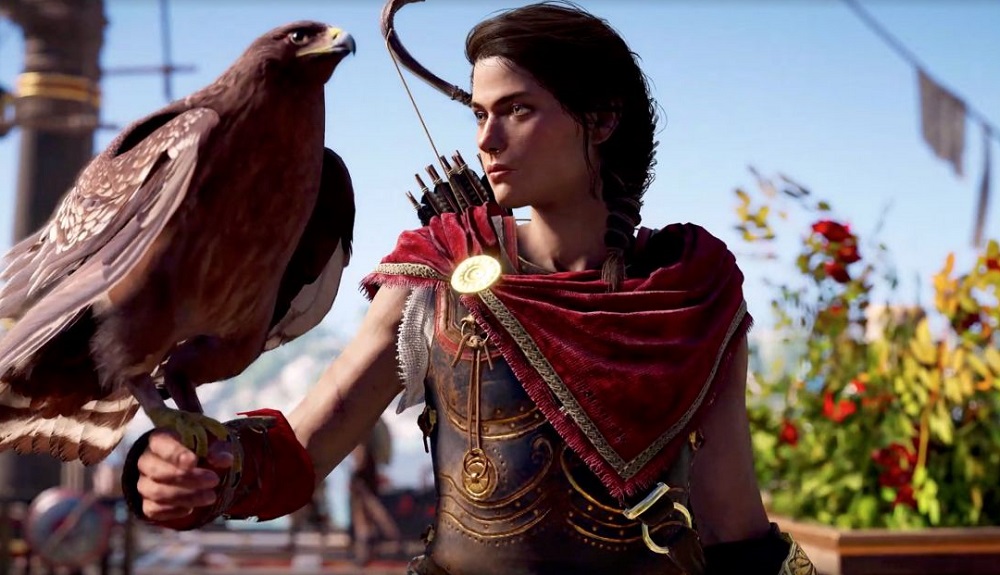 Despite the strong critical and fan feedback for Ubisoft’s Greek swashbuckler Assassin’s Creed Odyssey, and Microsoft racer Forza Horizon 4, neither title were able to knock EA’s FIFA 19 from the top spot of the UK Charts.

In fact Odyssey, which some are calling one of, if not the best, Assassin’s Creed title to date, suffered a 25% drop in physical sales on last year’s Origins according to data gathered by gamesindustry.biz. This has been a common trend across 2018, with both FIFA 19 and Shadow of the Tomb Raider also suffering drops in physical sales over previous entries. The move to digital is seemingly increasing its stranglehold on gaming’s high street.

Elsewhere in the charts, Marvel’s Spider-Man still holds fast at number four, followed up by Nintendo’s debuting Super Mario Party at five. Namco’s Tekken 7 and Project CARS 2 both made an amazing return to the Top Ten, no doubt pushed by in-store promotions. Team Yakuza’s Fist of the North Star: Lost Paradise unfortunately made a lackluster start, launching at number 21.