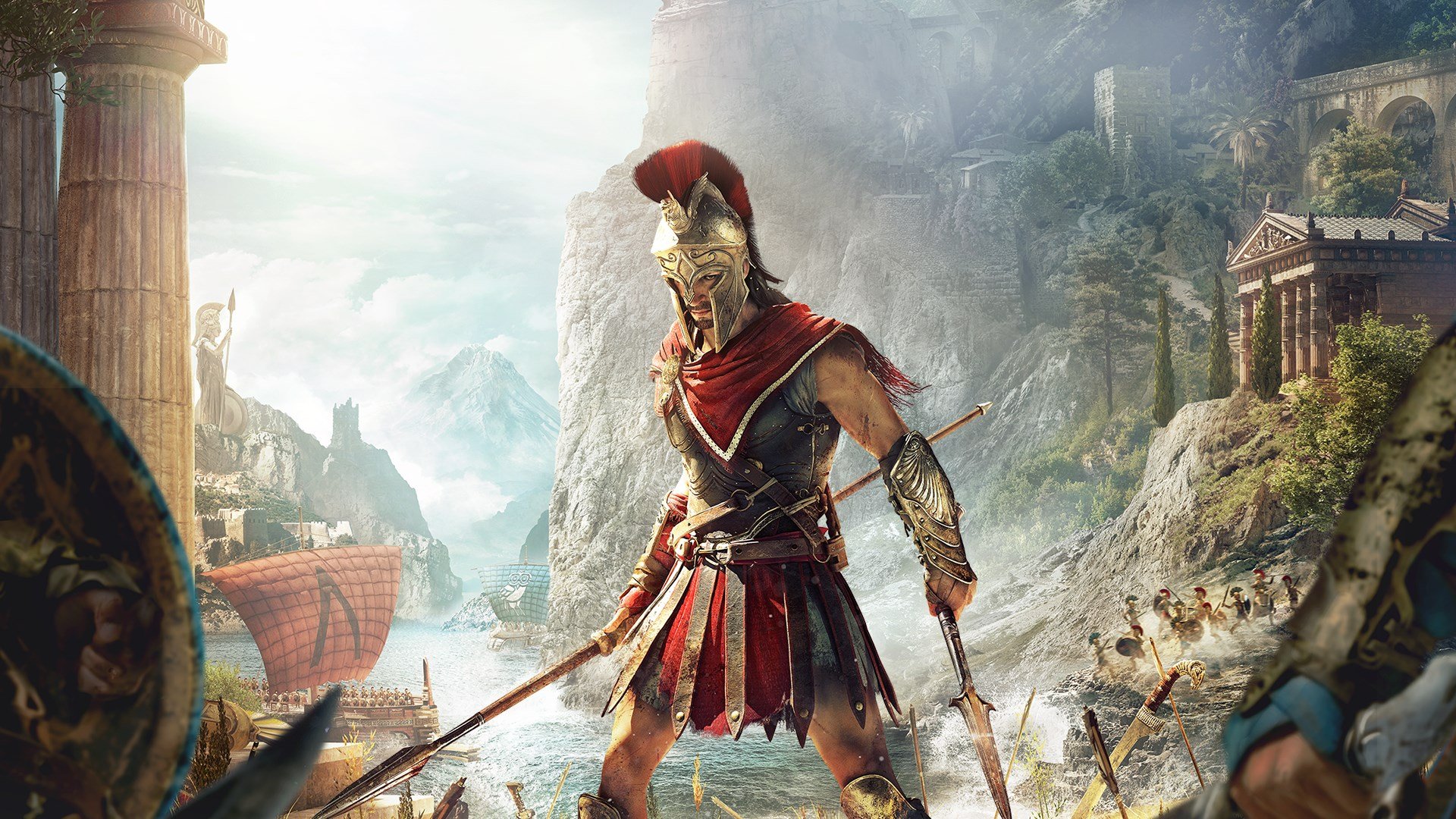 And they did pull it off

Back when the “TV seasons” concept was announced for Assassin’s Creed Odyssey, I was skeptical, but Ubisoft pulled it off. With the release of the last chapter of the Atlantis saga a month ago, the ballad of Odyssey had come to an end, and the steady mix of paid and free DLC kept the game relevant for a year. Yes, it is possible to “take a year off” from AC: remember that you were proud of this in two years, Ubisoft!

Game Informer had a chance to catch up with creative director Jonathan Dumont in their latest issue on how they managed to keep the engine going, and he surprisingly got a lot of help from other Ubisoft games. Dumont says he and his team took the live service approach, but applied it carefully to this single-player game to ensure that there were “new things” to constantly come back to.

In addition to the small little free DLCs (just like CD Projekt Red did with Witcher III, with a lot more fanfare), Ubisoft also dumped huge updates like a New Game Plus option, a whole in-game transmogrification (cosmetic) system, and a campaign creator. Dumont notes that they drew inspiration from For Honor, Rainbow Six, and The Division” for this exercise, aiming for an “every three week” cadence in addition to all of the normal maintenance for an open world game of this stature.

He says that a lot of the direction game from community feedback in addition to “deliberate planning,” a sort of Ubisoft staple that they’ve applied to a few of the aforementioned games. Dumont states that concepts like “arrow auto-crafting” came directly from fan requests, and that “it was not on the roadmap.” One of the only goals the team didn’t hit was a live Kraken obstacle for the game’s sailing sections, which was deemed “too complex” for the ship mechanics.

That said the game is winding down, and the content roadmap ends this fall (roughly one year after Odyssey was released) after a few more quests and the “Discovery Tour” edutainment mode that was present in Origins. At this point though Ubisoft’s work is done. Although they get a lot of justified criticism, they did right by Odyssey, turning it into one of the most-supported single player adventures of all time.