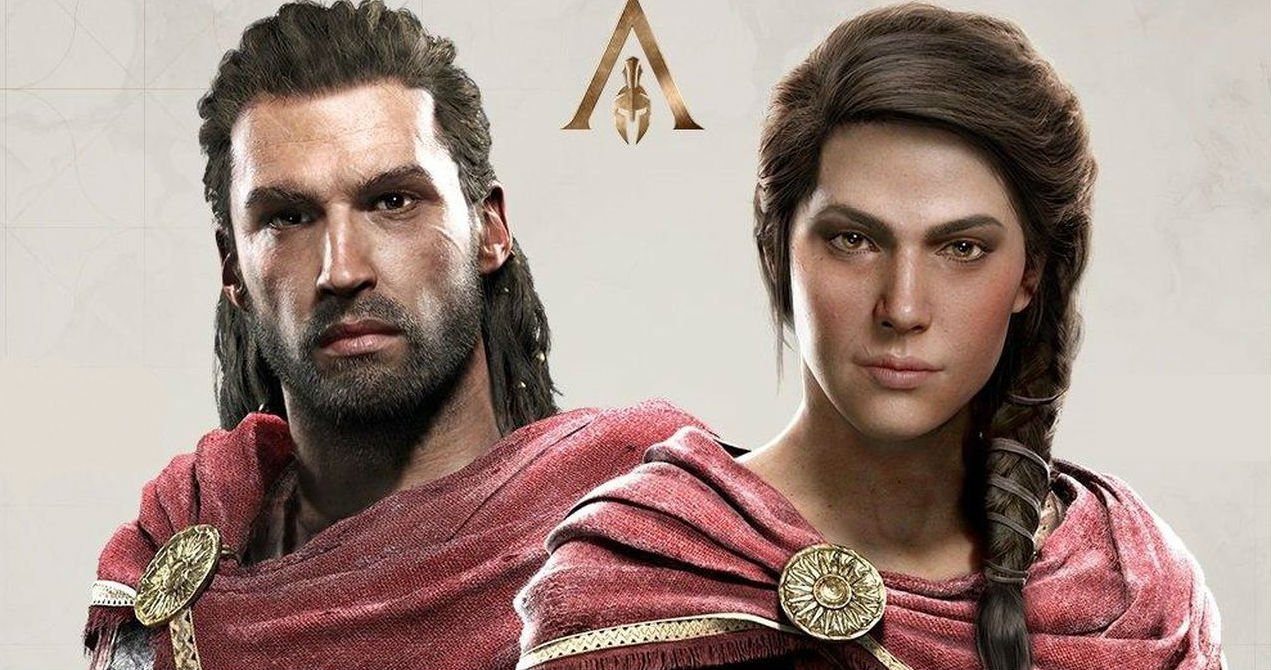 We’re far removed from the whole “Assassin’s Creed is bad” mantra. Origins rocked it then Assassin’s Creed Odyssey rekindled that fire; and with the series taking a year off in 2019, it looks like Ubisoft isn’t ready to ruin all of that goodwill just yet.

At this point we’re just waiting for more DLC to arrive, but in the meantime in their latest issue, Game Informer managed to sit down with director Scott Phillips to get more insight into Odyssey‘s development. One of the more interesting tidbits involves the player usage stats for Alexios or Kassandra: the sibling duo that the player must choose between before starting their quest.

Phillips notes that although the split ended up being “two third Alexios” and “one third Kassandra,” that number actually “surprised” him. He clarifies that during play tests the split was roughly 50/50, and that in the end he even though that there would be “a little bit more Kassandra.” Phillips shares that beyond that initial dichotomy, all of the rest of the player choices surprised the team.

It’s reminiscent of Telltale’s “here’s what the community did” poll-like post-episode screen, but Odyssey did it more naturally. It’s kind of just there without being too in your face.