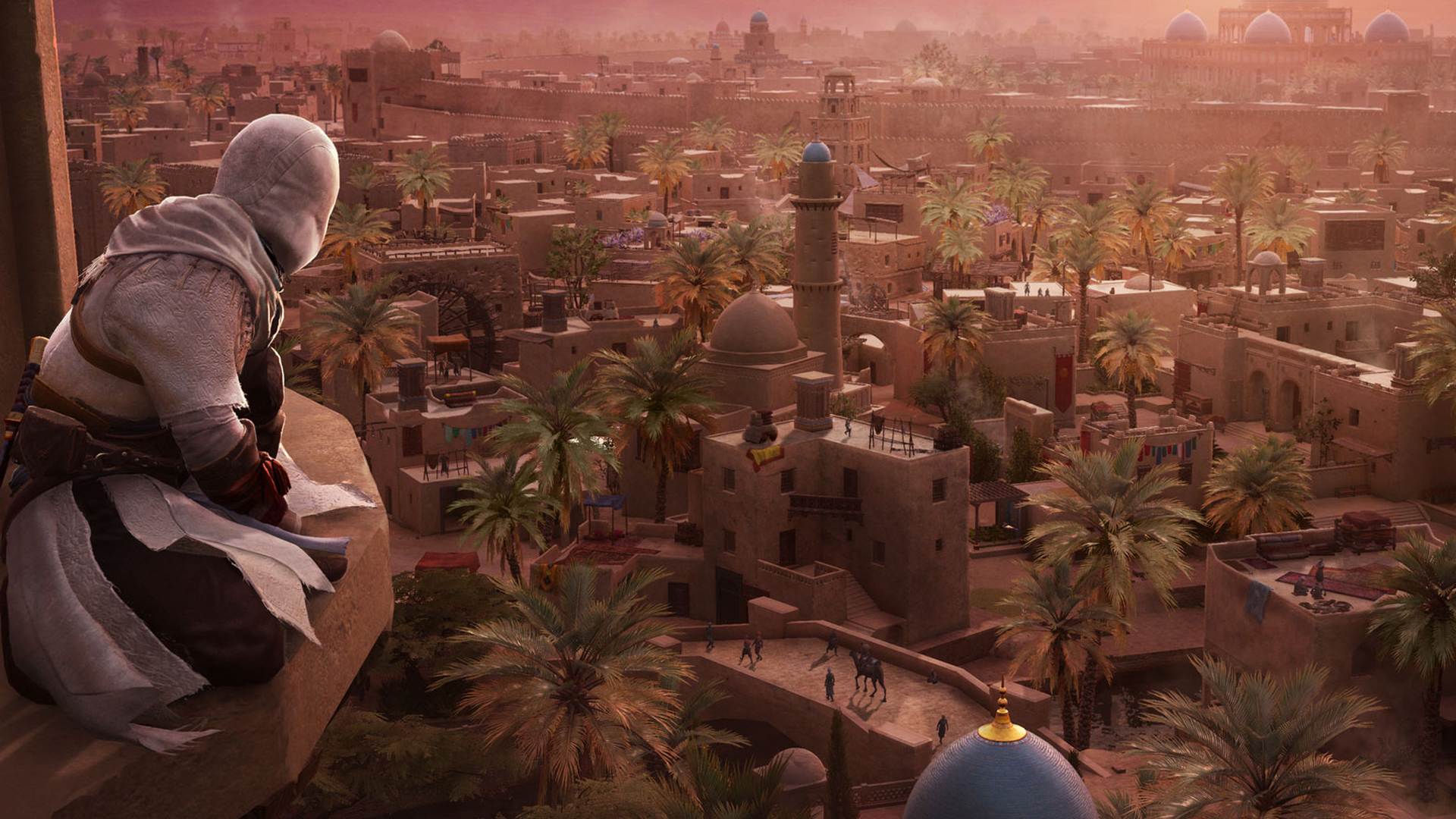 Head back to the ninth century with Basim

Assassin’s Creed Mirage is set 20 years before the events of Assassin’s Creed Valhalla, where we first met Basim. It will explore ninth century CE Baghdad, as the young orphan dives into the world of the Hidden Ones. And yes, that includes cutting a finger off.

The reveal comes after several reports and rumors about the game. Ubisoft confirmed its existence prior to today’s showcase, teasing more to come in the reveal trailer.

Guiding Basim in his training is Roshan, voiced by Shohreh Aghdashloo. Here’s the story rundown from the trailer:

In Assassin’s Creed Mirage, you are Basim, a cunning street thief with nightmarish visions, seeking answers and justice. After an act of deadly retribution, Basim flees Baghdad and joins an ancient organization – The Hidden Ones. As he learns their mysterious rituals and powerful tenets, he will hone his unique abilities, discover his true nature, and come to understand a new Creed – one that will change his fate in ways he never could have imagined.

No firm date has been set yet, outside of 2023. But with some excellent voice talent already on-hand and a focus on narrative adventure, this seems pretty interesting for longtime Assassin’s Creed fans. Meanwhile, Ubisoft did reveal a collector’s edition for Assassin’s Creed Mirage. 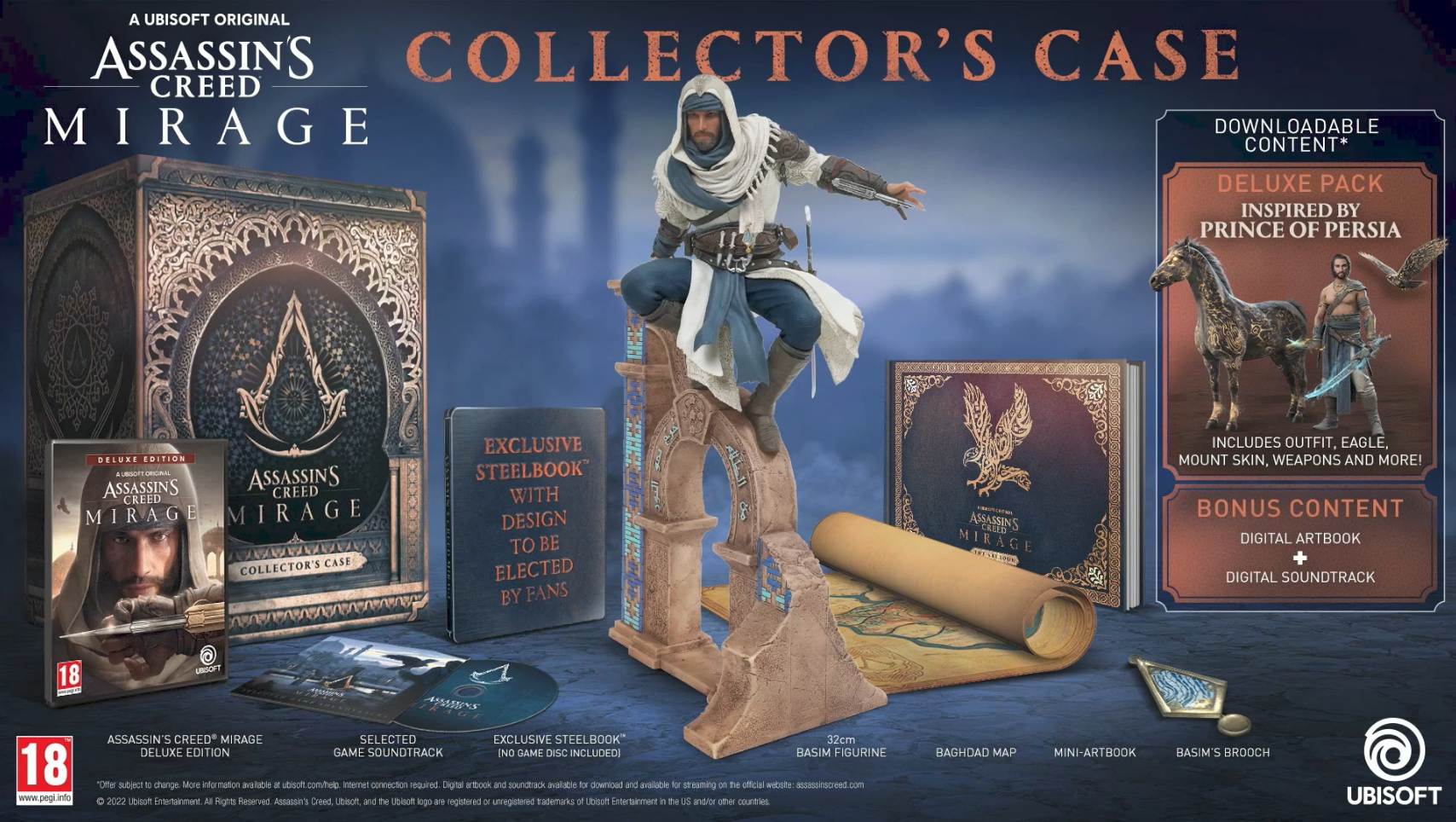 If you want more to check out, Ubisoft also posted a developer breakdown of its reveal trailer on YouTube.