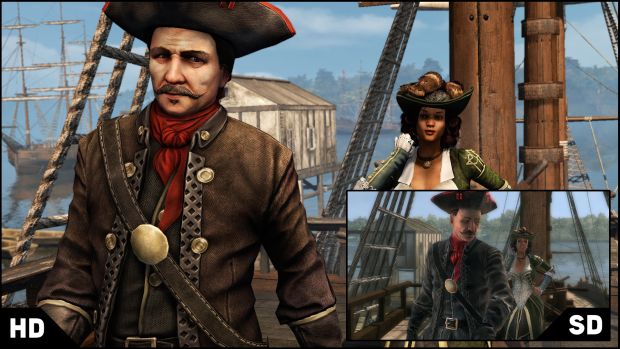 Assassin’s Creed Liberation is making the jump from handheld to consoles and PC. Liberation HD is completely remastered visually, and Ubisoft released some new screenshots to show off how much prettier the game looks.

Otherwise it plays exactly the same, with no other new additions. So if you already played through this, you may want to skip it. Otherwise it’s going to be $19.99 when it’s released on the PC, PlayStation Network, and Xbox Live Arcade later this year.