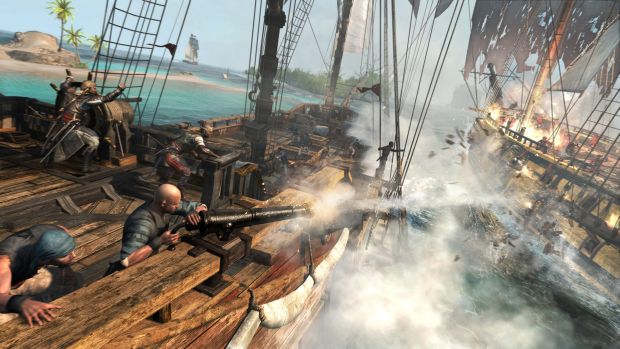 Not interested in Assassin’s Creed IV: Black Flag’s Limited Edition? Well how does the Lethal Pirate Edition fancy you? It’s available exclusively through Amazon, and here’s what you get for $69.99: