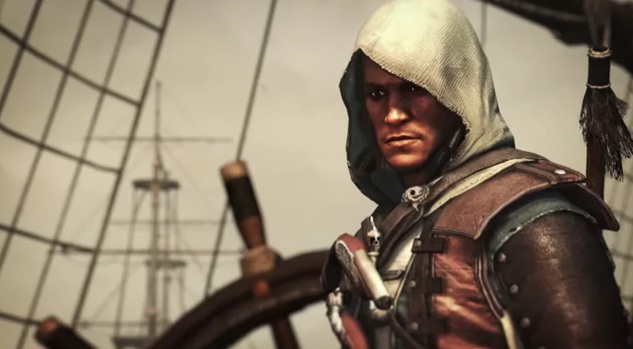 Edward Kenway is all out of gum

A new Assassin’s Creed IV gameplay trailer has surfaced from Ubisoft, and in it, you can expect tons of stabbing, leaping, and more stabbing — wait, there’s swimming in this one too. In addition to typical combat vignettes you’ll also get a look at the underwater exploration system, involving more shark attacks and sunken ships than Finding Nemo.

I know a lot of people are done with the Assassin’s Creed franchise, but I’m eager to see if this one expands the formula. Barring Revelations, I’ve had a great time with the series, and hopefully IV is a step in the right direction — you know, away from the garbled sci-fi plot.