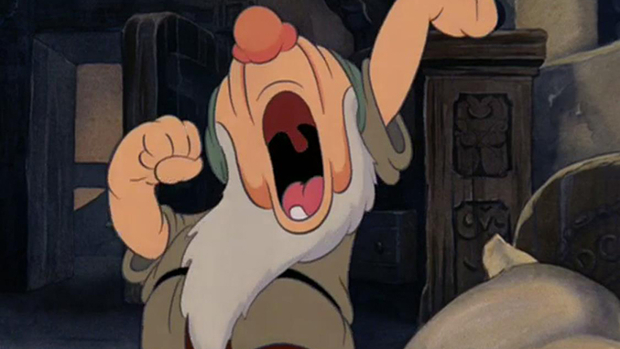 So it has been pi-writ

A PlayStation 4 video from a few days ago suggested Assassin’s Creed IV‘s PlayStation 3 and PlayStation 4-exclusive DLC would be timed, exclusive for only six months. This is not the case.

Ubisoft confirmed to Eurogamer that the hour-long DLC featuring Aveline de Grandpré from the Vita release Assassin’s Creed: Liberation would in fact be PlayStation exclusive and not release on other platforms.

That PlayStation Watch Dogs DLC might still only be a six month timed exclusive, though.

I’m pretty sure I’ve only ever purchased DLC for Gravity Rush, so I’m just going to sidestep this petty and confusing exclusivity nonsense and keep that streak alive.