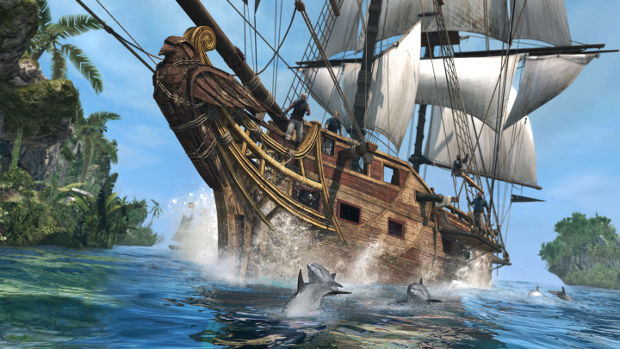 Willis? What are you referring to?

If you’re a DLC loving person, you might want to get Assassin’s Creed IV: Black Flag for another platform, as Ubisoft has confirmed that the DLC won’t be coming to the Wii U. According to what they told GamesBeat, the Wii U won’t see any of the nifty, just-announced DLC content that the PS3, Xbox 360, PS4 and Xbox One versions will.

Remember how the Assassin’s Creed III DLC came to Wii U? Yeah, that’s not happening with this next game.

And from what I’ve seen, you should get one of the next-gen versions anyway.