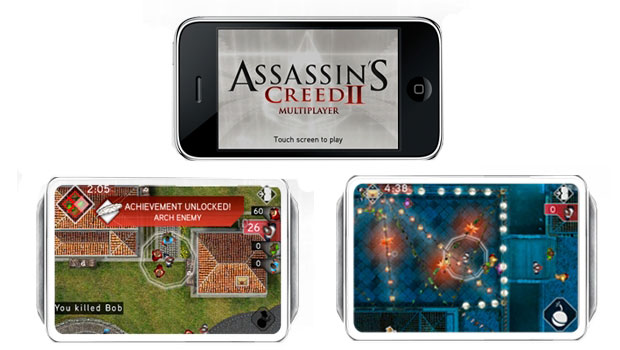 No, it isn’t. Speaking to MTV Multiplayer, a Ubisoft representative confirmed as much with a simple “Nope,” which is just fine by us. Imagine how our heads would have looked if we were forced to ponder this just a hair longer.