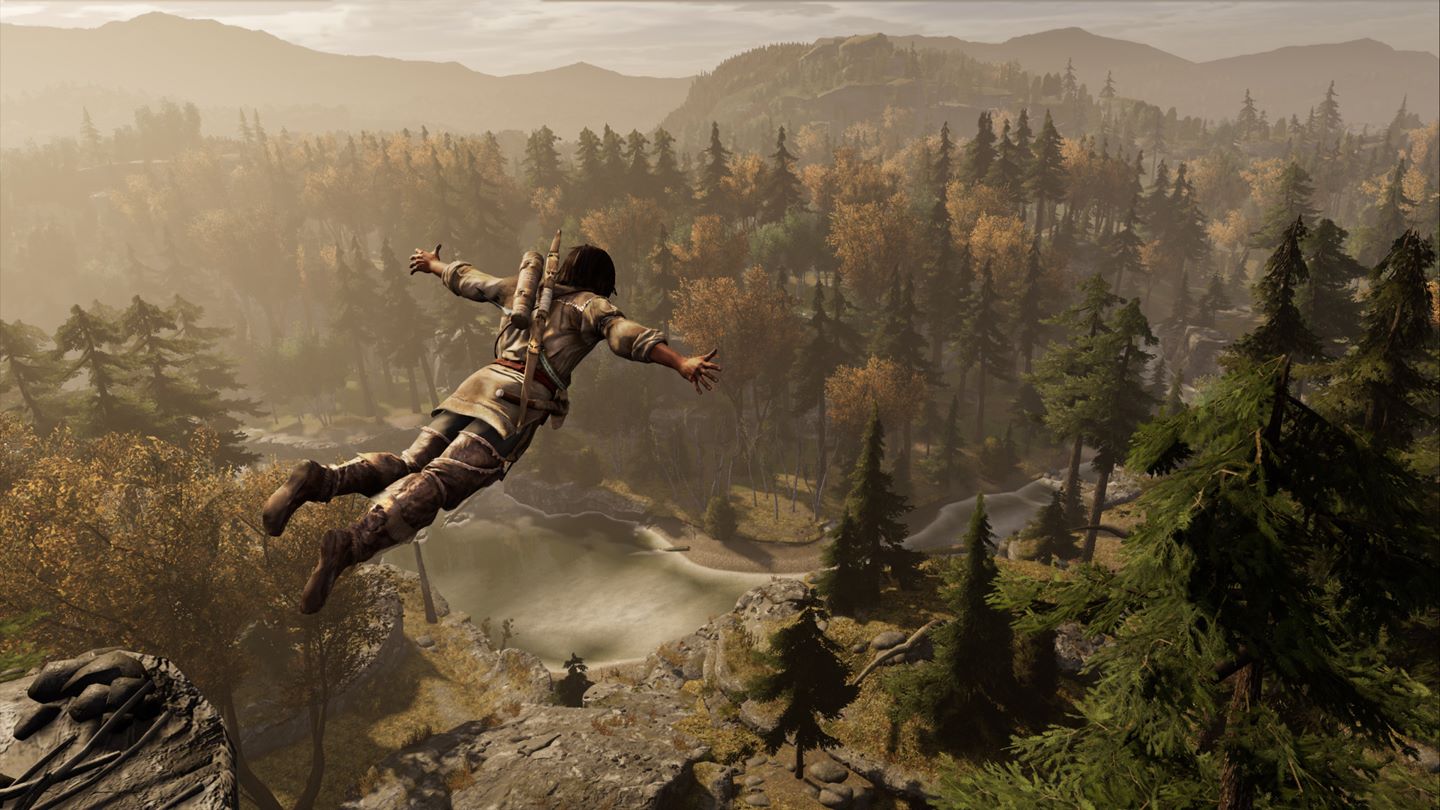 Actually, that’s the heart of the gulf between Assassin’s Creed III and Metal Gear Solid 2: The latter is considered an all-time classic, and the former is derided as one of the most high-profile video game letdowns in recent memory. It was the culmination of a five-game arc, and it took place in a setting that was bursting with promise. This was supposed to be the payoff for Assassin’s Creed fans, and Ubisoft’s marketing made the wait feel unbearable.

I’m one of those fans who felt burned by Assassin’s Creed III. It bungled everything I loved about the series. Boston, New York, and the Frontier weren’t compelling locations. Nothing about the mission structure ever made me feel like a real assassin. Connor was somehow less interesting than Altair. Desmond’s present-day story (which I actually liked) was hastily wrapped up and sent to slaughter.

Instead, Assassin’s Creed III ticked most every box on Ubisoft’s game design checklist from the early 2010s. It got bigger and busier and more bloated for no real reason other than for the sake of bulk. There were so many inconsequential optional events that had no real bearing on the world. There’s a needlessly opaque crafting/trading/convoy system that’s easier to ignore than try to understand. Fast travel was restructured so as to require a meticulous slog through underground tunnels in order to unlock new access points. There’s so much hunting. I’ve often cited Assassin’s Creed III as the most bored I’ve been playing a video game in the past 10 years.

All of that, yet I don’t hate the Assassin’s Creed III remaster — and it’s precisely because I expect to hate it. It’s a lot easier to be pleasantly surprised when you keep expectations low. And, it’s a lot easier to be inconsolably disappointed when you keep expectations high. This is a lesson I learned the hard way on October 30, 2012, the day Assassin’s Creed III launched.

I still don’t think it’s a good game, though. It’s just a more tolerable game. I’m halfway through and I know I won’t be wowed by any narrative revelations or particularly neat setpieces. I don’t find myself stargazing about how this might set up the future of Assassin’s Creed. I can just play it, get distracted for a while, and that’s that.

It’s scratching a different itch though. As I wrote about last year with the remaster of Assassin’s Creed Rogue, I sort of miss the old Assassin’s Creed formula now that recent games have completely revamped the approach. I wouldn’t permanently go back; I think Assassin’s Creed is better off for having evolved to the likes of Origins and Odyssey. But I’m content to revisit every now and then, letting the familiarity of this old friend wash over me like the warmth of the first sunny spring day — even if it means replaying the worst game in the entire Assassin’s Creed series.