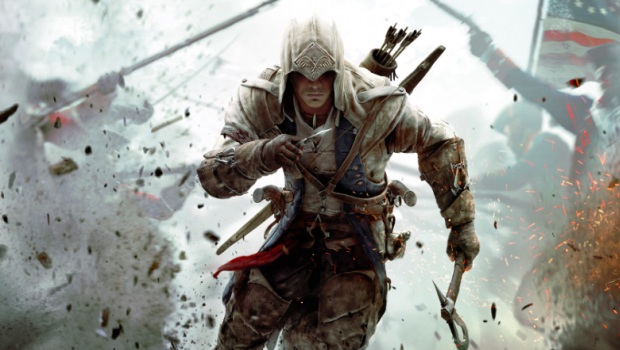 According to Ubisoft, that is

In news that probably wouldn’t surprise anyone, Ubisoft estimated in their 2012-13 financial fiscal report that Assassin’s Creed III sold well over 3.5 million copies in only its first week of hitting shelves. To put things in perspective, Call of Duty: Modern Warfare 3 sold 6.5 million copies in its first 24 hours last year. We’re not talking anywhere near those kind of numbers, but this is still extremely impressive for a game that isn’t Call of Duty, so that’s pretty cool.

The report also states that this is double the sales from what Revelations saw last year in the same time frame. Personally, I’m more interested to hear how Assassin’s Creed: Liberation fared launching on the same day as its console brother, but sadly there’s no word on that front. Hopefully people are picking it up, because I’d love to see more support for the Vita from developers and consumers alike (plus, Liberation is really good!). In any case, it looks like we’re going to be seeing a lot more Assassin’s Creed from here on out. As if there were ever any doubt.