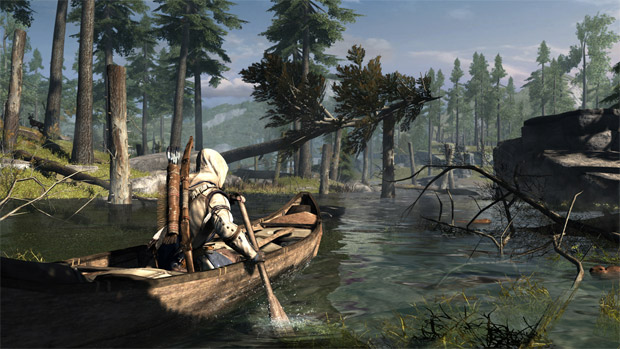 Following word that Assassin’s Creed III had accrued 3.5 million sales within its first week, Ubisoft is reporting that the game is the “fastest-selling in the company’s history.” In terms of total worldwide sell-through, we’re looking at 7 million units and counting.

Other figures revealed include three billion in-game assassinations and 82 centuries of game time played to date. The statistic I’m waiting to hear Ubisoft report, however, is how many dogs were petted. Surely they have the technology to track such things, right?