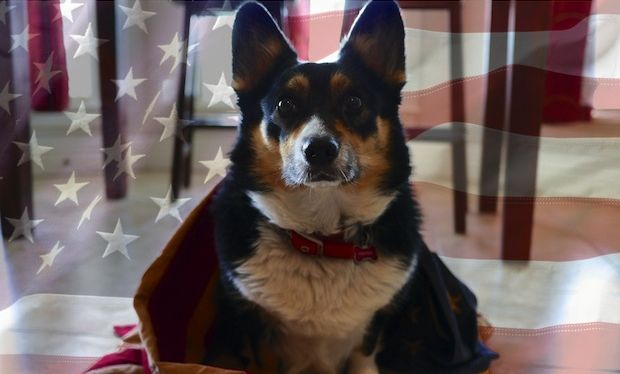 Ubisoft will be in full force at San Diego Comic-Con this week with Assassin’s Creed III (Booth #5345), The Expendables 2 Videogame (Booth #4035), Just Dance 4 (Marriott Hotel), and Marvel Avengers Battle For Earth (Booth #2329). Plus, fans that pre-order Assassin’s Creed III at the Ubi booth will be given an exclusive t-shirt.

On top of all the playable games, Ubi will have some presence at a couple of panels. On July 12 starting at 3:30 in Room 6BCF, Creative Director Alex Hutchinson will present a live demo of Assassin’s Creed III. Marvel Avengers Battle For Earth will also make an appearance during the Marvel Video Games panel on July 14 in Room 6A.