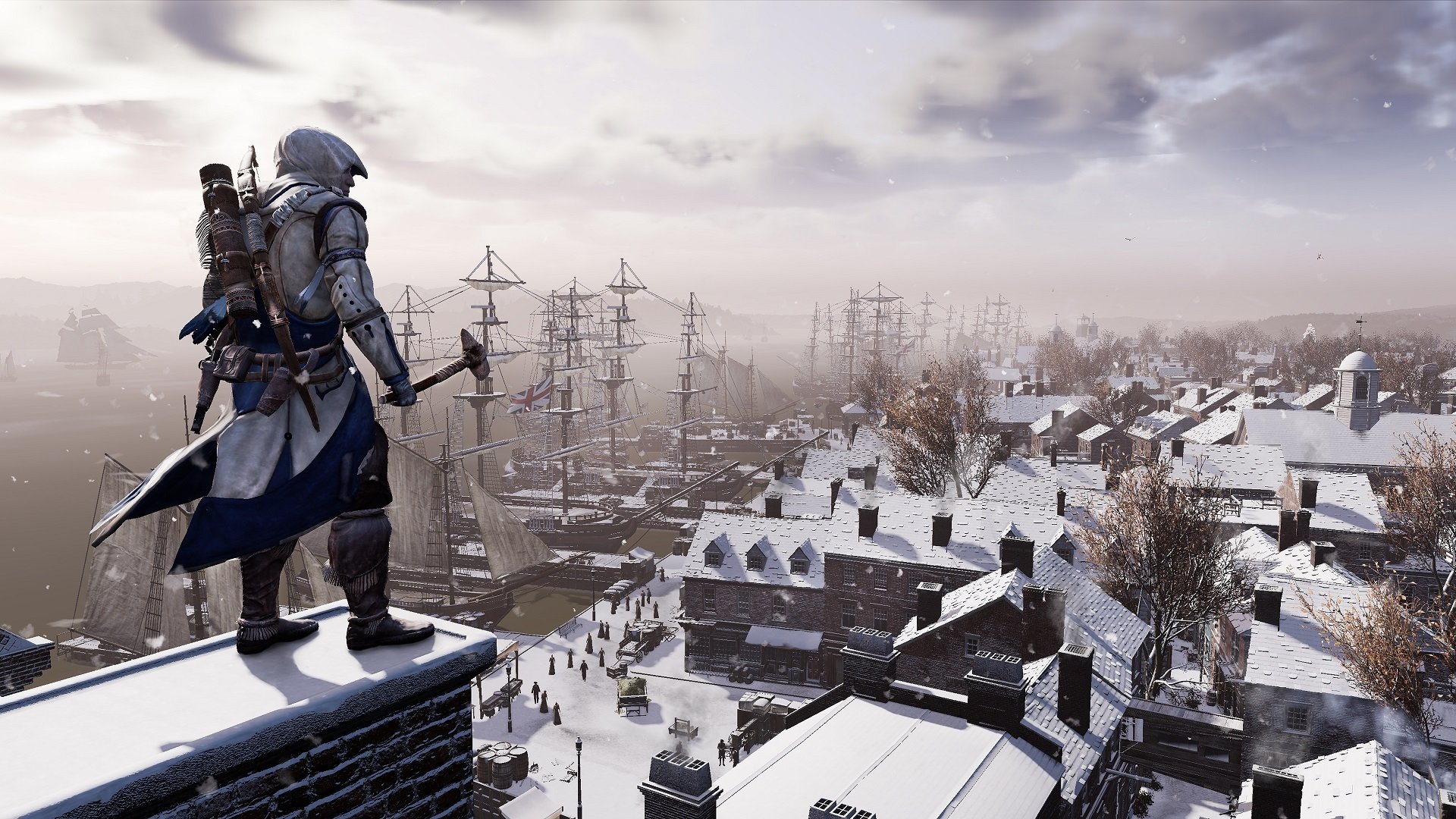 They say first impressions are everything

Little more than two weeks ago, I took a tempered approach to a retailer leak that the Assassin’s Creed III remaster was being developed for Switch. With Assassin’s Creed Switch rumors stacking up, it was tough to wholeheartedly buy into another one before anything proved true. As it turns out, this was the exact rumor to bet the farm on.

As part of today’s Nintendo Direct, it was confirmed that Assassin’s Creed III Remastered is coming to Switch. It’s the same version that’s launching on PC, PS4, and Xbox One — Assassin’s Creed III, all its add-ons, and Assassin’s Creed III: Liberation — and at the same $40 price too. It’ll be a bit tardy, though. The Switch port releases on May 21, which is nearly two months after the other platforms’ March 29 launch.

With this, Ubisoft has finally broken down the door to bringing Assassin’s Creed to the Switch. (Assassin’s Creed Odyssey streaming on Switch in Japan doesn’t quite count.) If it does well enough, Switch might end up as a mainstay platform for the long-running Assassin versus Templar clash.