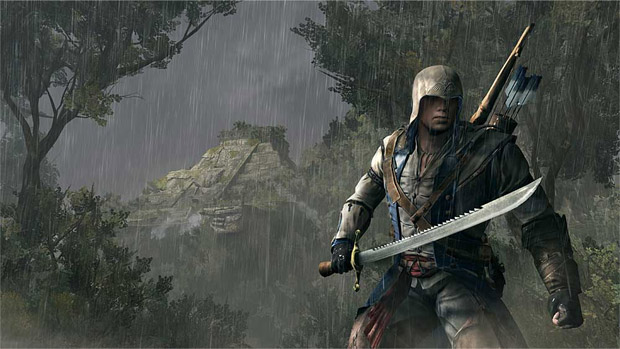 Ubisoft is working on a fix

The new Hidden Secrets downloadable content for Assassin’s Creed III has an issue which can cause players to lose their in-game progress. Users have reported the nasty bug on the Ubisoft forums and, thankfully, the company has reproduced the problem and is working to address it.

“From what we can tell, this problem seems to be rare and should generally only affect a very small number of players,” wrote a representative. “That said, we’re taking the speedy and complete resolution of this very seriously.”