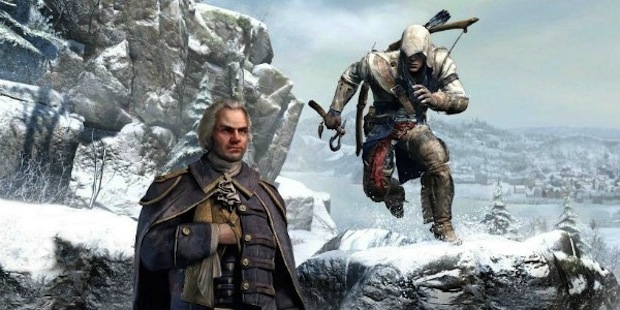 Assassin’s Creed III takes the hatchet to previous Ubisoft pre-order records to become the most pre-ordered game in the company’s history. They say that the count is already more than double that of Assassin’s Creed Revelations, the previous record holder.

GameStop says that it’s nearly 100 percent higher than last year. I don’t know how it’s doing exactly at Amazon, but it’s topping the charts there. Maybe that has something to do with their bonus that gives an exclusive axe weapon and a $5 video credit.

If you aim to get in on this record number, you still have time before the October 30 Xbox 360 or PS3 launch. Or, if you plan to play on Wii U, November 18.

Have you pre-ordered Assassin’s Creed III? If not, do you plan to?