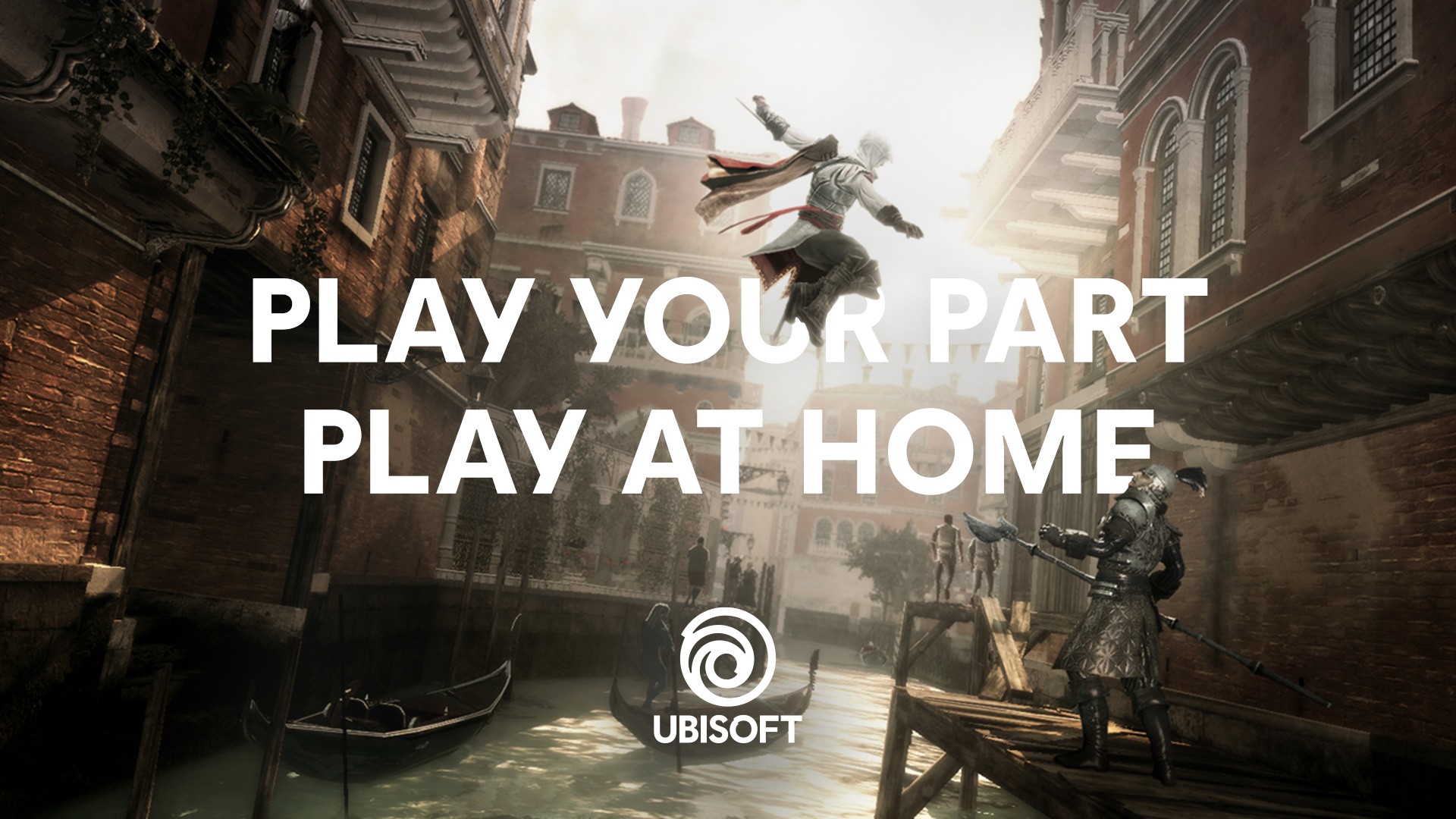 You have three days to claim it

With millions of people staying at home, publishers all across the world have doled out countless sales in a bid to compete with everyone else who’s doing the same thing, but naturally free game giveaways are also a part of the plan.

Ubisoft is once again giving away an Assassin’s Creed game for free, and this time it involves one of the most influential within the AC-sphere: Assassin’s Creed II. Ezio’s first adventure had a major impact on the series at large, spanning multiple core entries and spinoffs.

If you’ve never given it a try, now is your chance to trot around Italy, virtually, at no cost. Although many facets of ACII have been since surpassed, the origin story of Ezio himself is still worth witnessing if you haven’t seen it unfold already. Its direct follow-up, Assassin’s Creed: Brotherhood, is still one of my all-time favorites.

The offer is good right now and will only run through April 17 as part of Ubisoft’s “Play Your Part, Play at Home” campaign, which is meant to get people to stay in to prevent the spread of the current pandemic.

You can grab the game now at this link: all you need is a Uplay account, and right now the offer is only extended to PC players. Once you trigger the promotion, the game is yours to keep.