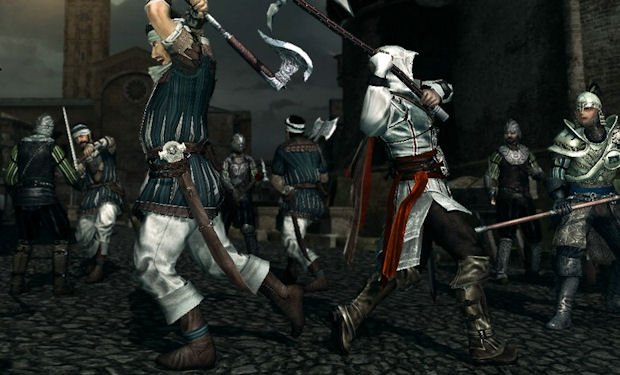 Assassin’s Creed II allegedly suffers from a game-breaking glitch, which is weird, because I thought the game was plenty broken already. In any case, this particular bug is said to have dire consequences for any player who falls into its trap, forcing victims to completely restart the game from scratch. Having to play through it once is bad enough, so this is understandably terrible news.

Apparently, if you turn your console off directly after the autosave that follows Chapter 11’s completion, you could ruin your whole save file. Those that have suffered the glitch say that the game will load the hideout the next time it’s booted up, but that nothing else will load. Players will essentially be wandering in limbo.

Ubisoft has not commented on the situation, but the simple solution is this — manually save after Chapter 11 as soon as you get the option to. Shouldn’t be a major problem for most people, but forewarned is forearmed, so consider this your warning.