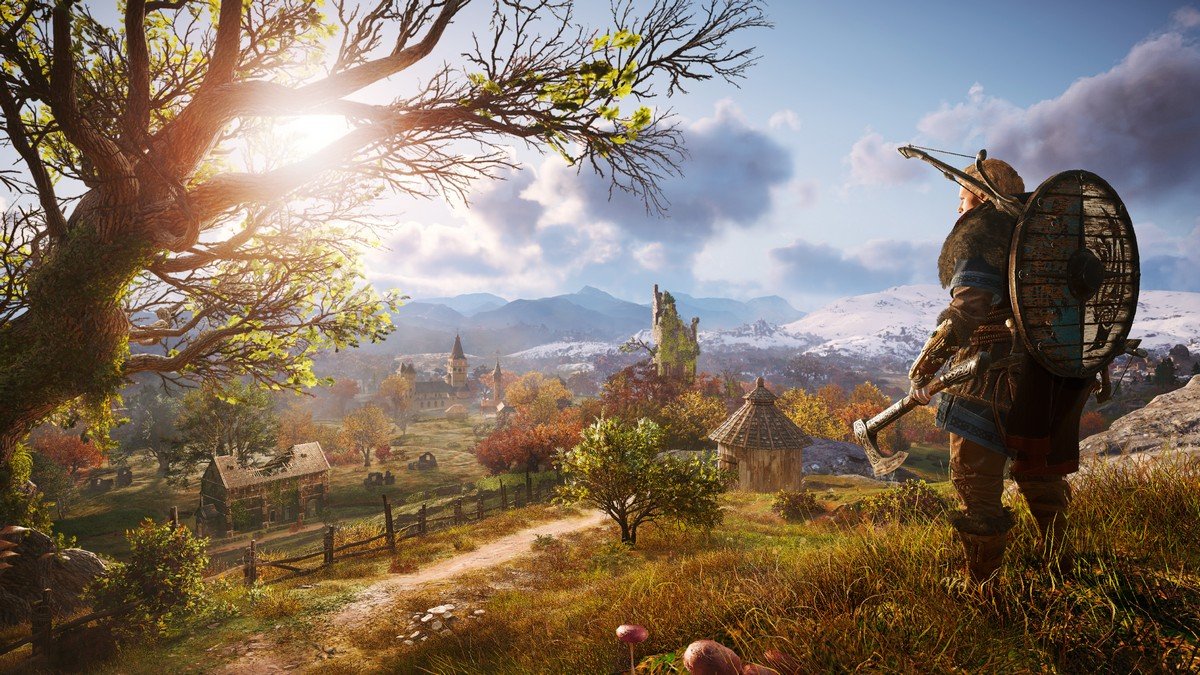 Yesterday we were given an “in-engine teaser” of Assassin’s Creed Valhalla during Microsoft’s Xbox Series X event. People were not amused.

Expecting a big gameplay reveal in Microsoft’s “gameplay” event the outrage started pouring in, which led to the game’s director, Ashraf Ismail, to do some damage control. He noted that fans “rightfully expected to see more,” and thanked them for their excitement and passion, while asking for patience.

But because we live in an endless cycle of reveals and events, there will be more. In fact, Ismail notes that there is a “long marketing campaign ahead of us” leading up to the game’s holiday 2020 launch.

To shed a little light on the situation, it wasn’t really his fault. Microsoft marketed the event as “first Xbox Series X gameplay” heavily.  Almost realizing this was setting them up for failure, Ismail tweeted out to multiple fans afterward that what they were showing was “not a gameplay demo” with phrases like “it’s not a demo, it’s a teaser trailer.” But only a small percentage of folks saw the tweet, hence the outrage the minute the teaser dropped.

Yeah, I can wait on more info! This is a game for a new generation that’s going to launch alongside of a hell of a lot of $60 titles “this holiday season.”