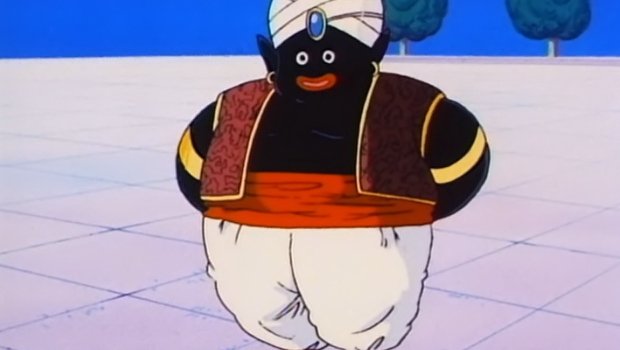 “I think there’s a subtle racism in the business, especially on the journalists’ side, where Japanese developers are forgiven for doing what they do. I think it’s condescending to do this,” he told CVG. “Just think about how many Japanese games are released where their stories are literally gibberish. Literally gibberish. There’s no way you could write it with a straight face, and the journalists say ‘oh it is brilliant.’

“Then Gears of War comes out and apparently it’s the worst written narrative in a game ever. I’ll take Gears of War over Bayonetta any time. It’s patronising to say, ‘oh those Japanese stories, they don’t really mean what they’re doing.'”

First of all, I think Bayonetta‘s plot was its most maligned feature, while Gears of War received criticism mostly because it plays to tried and tested Western tropes that many people have grown tired of. Not to mention it was a developer that attacked Gears! It’s natural that Western audiences will be more critical of Western writing, because it’s something we’re more familiar with — we recognize cliches more readily, we have greater ability to compare with other works, and we better understand where the writer is coming from. That’s not racism of any sort — familiarity breeds contempt, after all.

I don’t think it’s condescending to understand that Japanese storytelling comes from a totally different culture, and therefore is going to resonate in very different ways. What may be “gibberish” to Hutchinson makes perfect sense to Japanese gamers. Humor, in particular, is not always universal — what makes an audience laugh in one country may utterly confuse an audience in another. Meanwhile, those who know enough about both cultures may know why it’s funny, and won’t write it off as sub-standard nonsense.

If we’re going to toss around accusations of racism, I’d say Hutchinson’s statements are up for scrutiny. After all, he’s the one suggesting that the only way you could like some of these games is if you’re patronizing those wacky-talking Japanese studios. That sounds more condescending than anything else.

That said. there’s a lot about storytelling in Japanese games that could do with a shakeup. There are Eastern tropes I’m getting just as sick of as Western ones, and I think they deserve to be called out a lot more, because there are some folks who do believe JRPGs in particular can do no wrong. As far as the press goes, however, I still remember most of my peers calling Heavy Rain one of the greatest stories of all time … so I don’t think the love of gibberish begins and ends with Japan.

In any case, while Hutchinson may be right in suggesting that some Japanese storytelling could be given harsher criticism, he’s oversimplifying the issue. There’s plenty of Western narrative that gets a free pass just because it pretends to be “emotional” and there’s a lot more to praising Japanese narrative than condescending racism.

Still, at least this chap and Phil Fish would have plenty to talk about.