Panache Digital Games based in Montreal

Assassin’s Creed creator Patrice Désilets has announced the formation of a new Montréal-based studio, Panache Digital Games. Aside from the name, location, and this moose antler logo, (pictured below) no other information regarding the new venture has been revealed.

Depending on who you ask, Désilets either left Ubisoft or was unceremoniously terminated by the company in 2013 prior to the completion of his next project, 1666, which was immediately put on ice following Désilets’ departure. 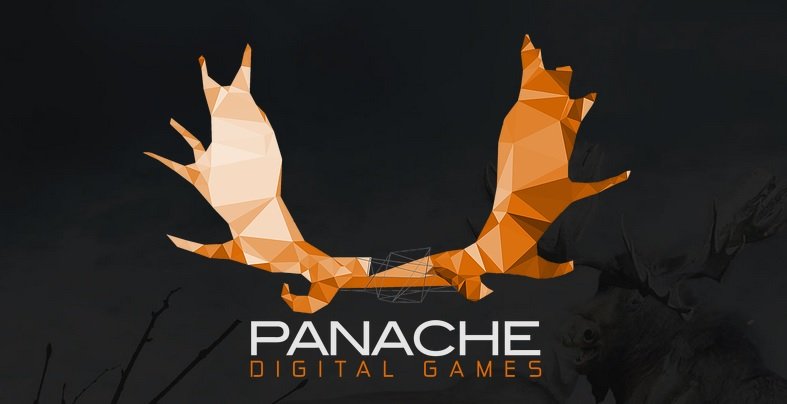