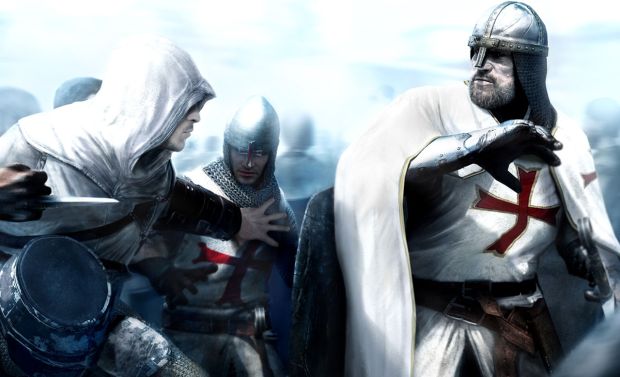 This one is for last-gen platforms

Man, someone at Ubisoft sure loves spilling all the secrets. This time it’s on Assassin’s Creed Comet, an alleged Xbox 360 and PlayStation 3 only entry into the series. It’s apparently going to see you playing as a Templar with the story set to take place in 1758.

This will also be a continuation of the nautical theme from Assassin’s Creed IV: Black Flag, as this will be set along the Atlantic Ocean. Comet will also see the return of some past characters, such as Adewale and Haytham Kenway.