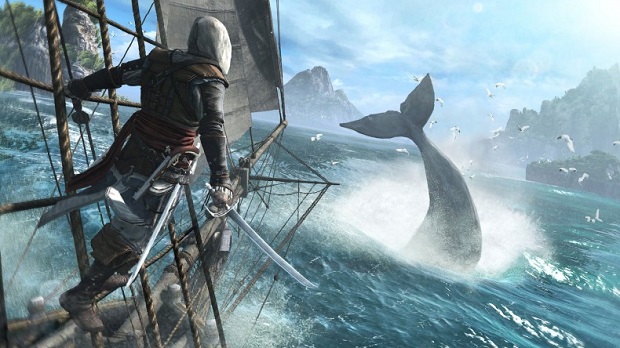 This bundle, which chronicles the entirety of the franchise’s foray into New World/American settings, undoubtedly serves as a way to introduce players to Assassin’s Creed Rogue, which is said to take place between Assassin’s Creed III and IV, and also is only available on legacy consoles. This package will release on October 3 in Europe and October 28 in North America. Ubisoft has not yet said what this bundle will be priced at.